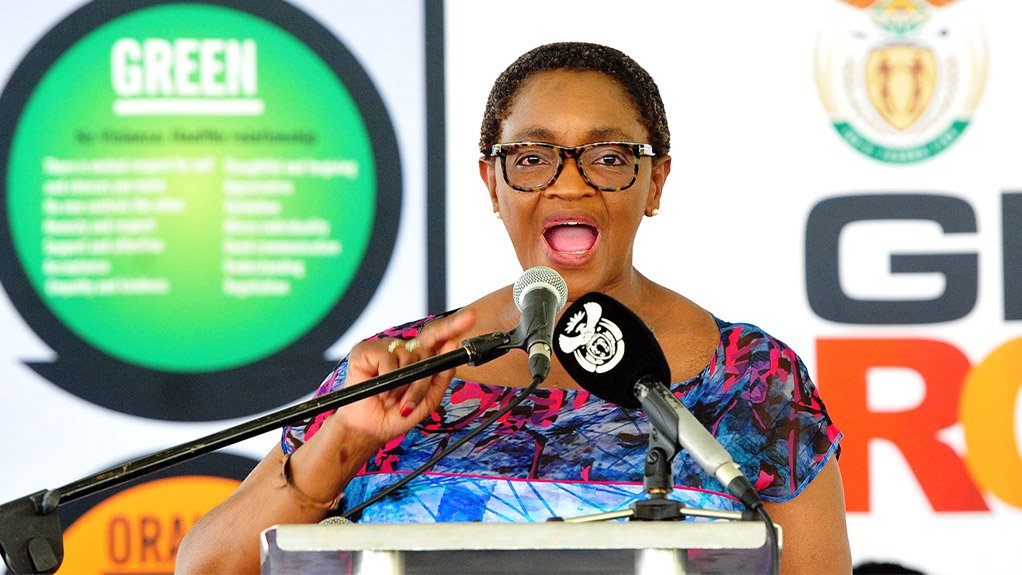 Former Minister of Social Development and ANC Women’s’ League President, Ms Bathabile Dlamini has been found guilty of perjury in a judgement handed down today, 09 March 2022, by Magistrate Betty Khumalo at the Johannesburg Magistrate Court.

Dlamini stood accused of lying under oath during a 2017 Constitutional Court inquiry into the social grants debacle at the South African Social Security Agency (SASSA) that millions of grant beneficiaries were unsure if they would receive their money.

Dlamini had also  denied under oath and during the inquiry into the SASSA grants crisis that she appointed parallel work streams at the agency and that they reported to her.

In her judgment, Khumalo stated that she was certified with the case of the state and  believes that the state has proved its case beyond reasonable doubt and found that the former Minister of SASSA lied under oath.

During the inquiry her  answers were evasive and not truthful”, said Khumalo.

The Magistrate is yet to deliver a proper sentence in this instance and Dlamini will remain out on warning. 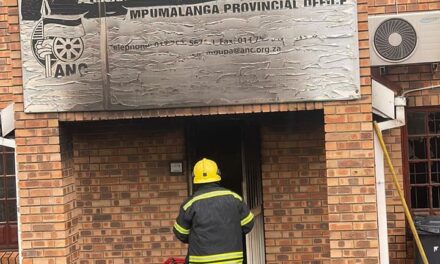