#Justice4LilyMine: Mandela Day with Family and Friends of Lily Mine 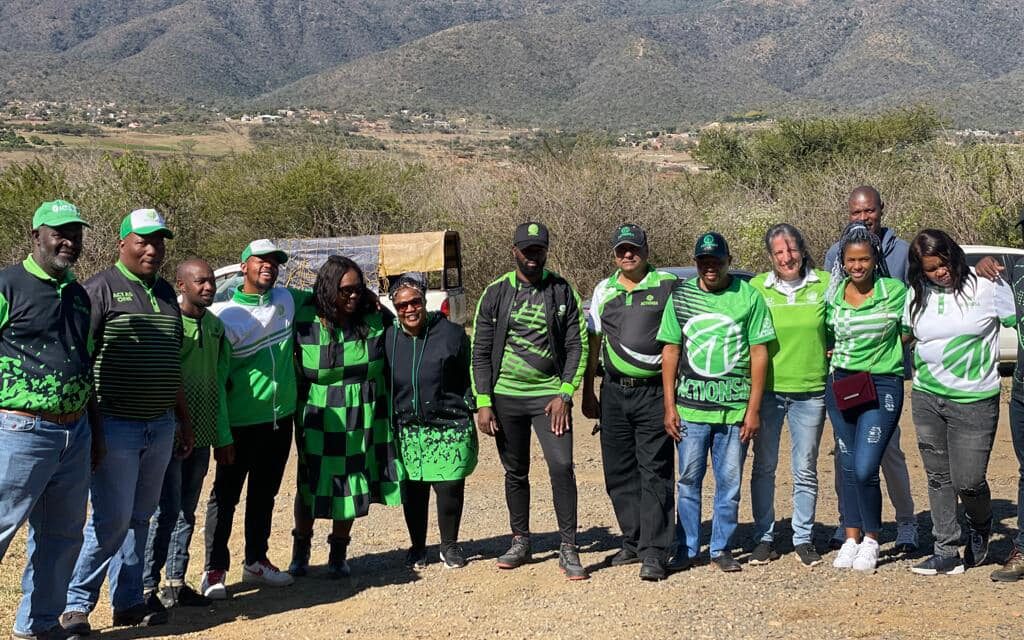 In the spirit of Mandela Day, on Monday, 18 July 2022, ActionSA Tshwane Caucus visited Lily Mine families at their protest camp at the foot of the mine where they have been living in protest for over three years.

Six (6) years after the fall of the container with the Pretty Nkambule, Solomon Nyirenda and Yvonne Mnisi, now dubbed the Lily Mine 3, the South African Government is yet to respond to their families’ pleas for justice.

As an act of solidarity with the families and former miners, ten (10) ActionSA Councillors and activists travelled from Tshwane to Lily Mine in Barberton, Mpumalanga to commemorate Mandela Day.

“Access to the gold mine was forbidden, but seeing first-hand where family members and friends have been camping in protest these past three years was a real eye-opener,” said ActionSA Tshwane Caucus Leader, Alderman Derrick Kissoonduth.

ActionSA Mpumalanga Regional Campaign Manager Norman Sibitane also joined the Tshwane delegation with local activists, and a time of fellowship and sharing was spent under the big thorn tree near their camp.

“Justice may currently be deferred the families of the 3 trapped miners, but it can never be denied forever.

One day, the container will be retrieved, and their families’ dignity restored,” added Kissonduth. 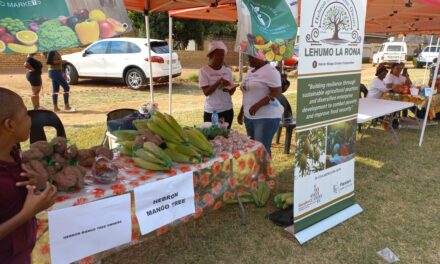 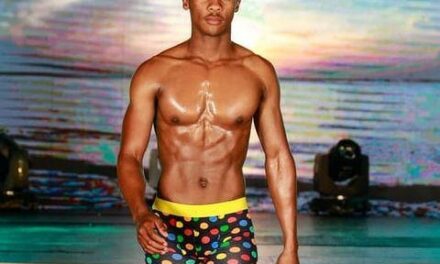 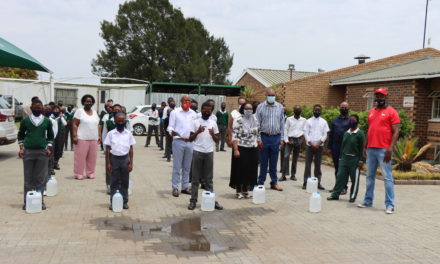 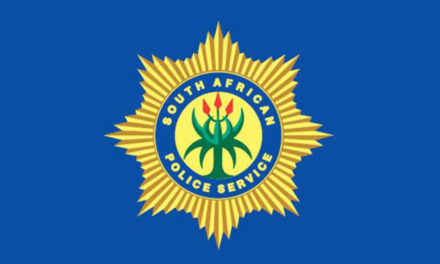