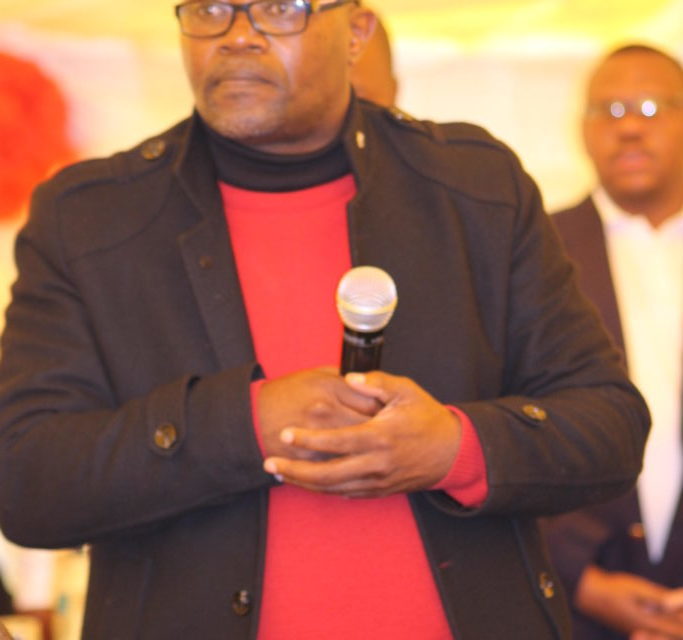 Mpumalanga Community Safety, Security and Liaison MEC Pat Ngomane welcomed the arrest of Mr. John Fanyana Sibanyoni who is the Chairperson of SANTACO in the province.

Mr Sibanyoni was arrested yesterday (21 August 2018) by the Traffic Intervention Unit (TIU) for speeding on the N4 Toll Road at around 12 midday.

He was caught driving a Toyota Hilux LDV at 167 km/h on a 120 km/h zone near Alkmaar and was released on a R1000 bail at the Nelspruit Police Station yesterday.

He has appeared at the Nelspruit Magistrate Court on Wednesday, 22 August.

MEC Ngomane said in the light of SANTACO Hlokomela road safety campaign, leaders such as Mr Sibanyoni are supposed to be exemplary in the community and in the taxi business.

“Taxi associations employ drivers who are entrusted with the lives of commuters that they transport on regular basis, and it is the responsibility of each and every taxi owner or association to ensure that their drivers adhere to the rules of the road and are physically fit to be on the road.

“It however becomes difficult when those who are supposed to lead by example and instill discipline are the ones who break the law.

We can never win this battle on our own as government, we need the buy in from all structures in the community,” he said.

In his conclusion, MEC Ngomane added that traffic officers will not fear to arrest anyone regardless of their statuses or positions as there is no one who is above the law.

Mr Sibanyoni confirmed his arrest and said it was not his intention to break the law.

“For many years of my driving, I was never arrested for driving in such a speed,” added Mr Sibanyoni who further explained that he was late for the meeting and as such he is sorry for breaking the law. 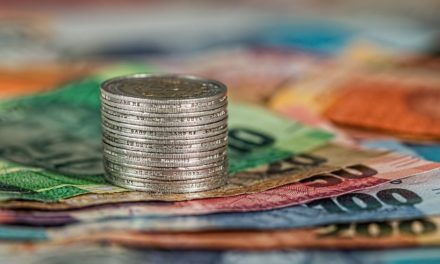 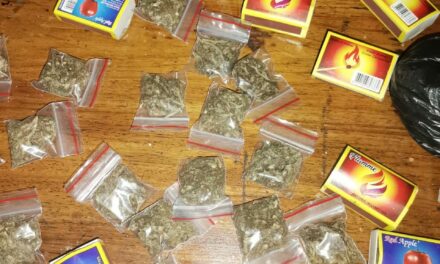 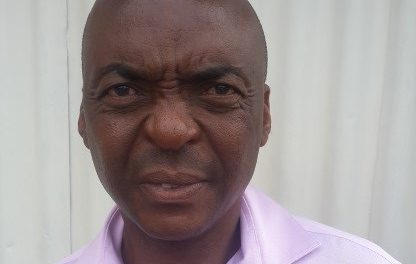