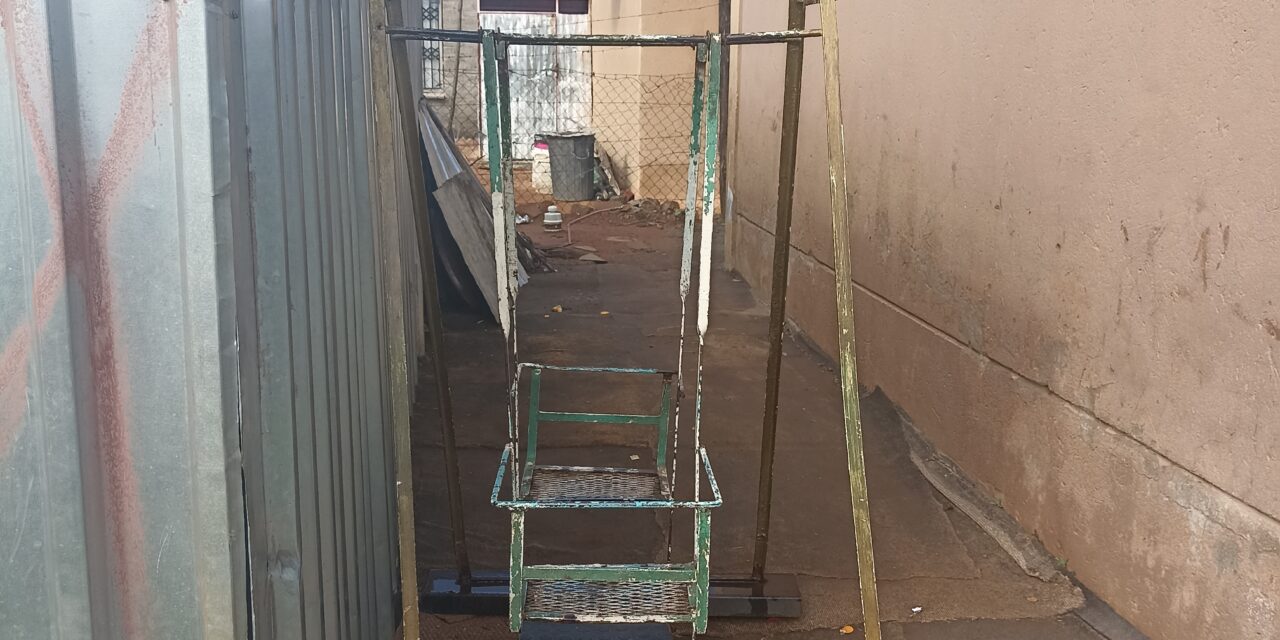 The mysterious circumstances surrounding the death of seven-month-old baby Keitumetse Buthelezi from Soshanguve Ext. 6, have left his family reeling in disbelief and in desperate need of answers.

Thusanang daycare centre was registered in 2016 by Johanna Lebang but has been operating since 2006.

Lebang said on Friday, 22 April she noticed the baby boy’s neck slumping after she put him to sleep.

“The baby was brought to crèche in the morning, around lunchtime I fed him porridge then I put him to sleep.

“I noticed his neck was slumping and I called his grandmother because I do not have his mother’s phone number.

“The paramedics and police took time to arrive, I was told there are no police vans available to assist as there was a cash heist nearby,” said Lebang.

However, the grandmother of Reitumetse begs to differ from how Lebang explains the events of the unfortunate incident.

She has many questions about why Lebang failed to run to their house to alert them of the incident.

“She sent a child to ask for Reitumetse’s mom’s phone number, the uncle was there but she did not tell him what was going on.

“Instead she told other people who are about four streets away that there is trouble at the creche.

The grandmother said when the family arrived at the scene, the baby was already cleaned and clothed.

“We were surprised why she cleaned up the baby and clothed him because that is the duty of the family, when we arrived, his grandmother tried to perform CPR on him that is when porridge came out of his mouth and nose.

“I pressed his stomach and chest, porridge was still coming out of his mouth and nose, we then cleaned him up.”

The grandmother said what hurts her the most is that Reitumetse’s mom collapsed when she saw him.

“She is still in disbelief even today, she was devastated,” Reitumetse’s grandmother said.

Lebang and the Buthelezi are front opposite neighbours, and this has created tension between the two families.

Not In My Name (NIMN) visited the family and vowed to seek justice for the little boy and his family.

They were not happy with the dire conditions of the daycare centre.

Chairperson of NIMN Soshanguve, Garankuwa and Mabopane, Kabelo Theoha said she is not convinced that the daycare centre is registered and it does not qualify to be called one.

“We went there to check the premises of the daycare centre and it is dirty and not good for children.

“The blankets they sleep with are dirty, children were placed inside the small RDP house and the children are placed on a blanket next to electrical appliances.

“It is not safe for the children to be there.”

Theoha said they are still waiting for post-mortem results that will give light as to what transpired on that unfateful day and to have a way forward.

The family went to collect post-mortem results this morning at Garankuwa pathology however, they were told the police will deliver the results to them.

Keitumetse will be buried on Wednesday, 27 April 2022 at Burgersfort, Limpopo. 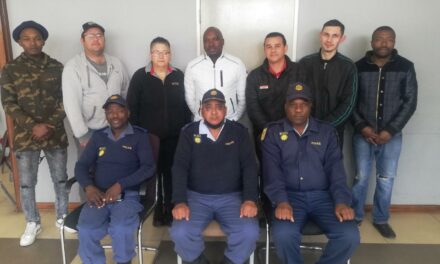 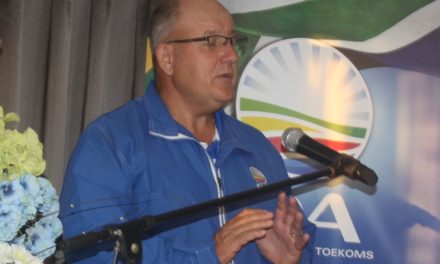 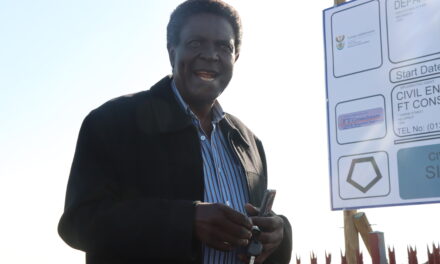