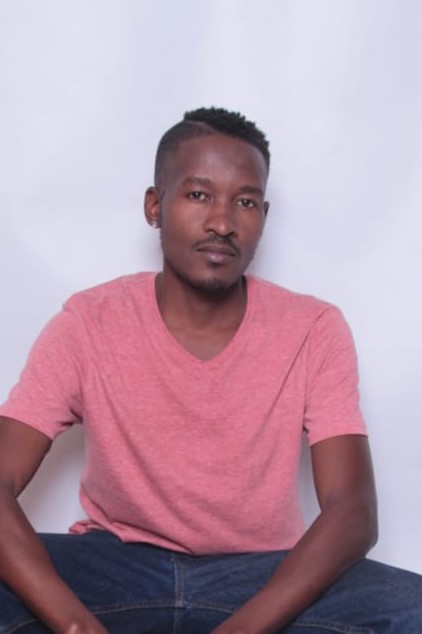 J Collect is a dance music artist from Embalenhle who has just released a single called Uyangibambezela(My Love) in mid August. He said the song is all things love and dance.

“The type of music that I make is meant to send a positive message to the audience. I know that as people we go through a lot, through my music I try to encourage people to look at the bigger picture, that there is always a way out of tough situations.”

J Collect added that his love for music started way back in 2008 and he has not looked back since.

He has been releasing singles almost every year.

Although J is passionate about music, he mentioned that as an independent artist it is not easy finding gigs and getting his music out there, hence he has been releasing singles ever since he started his music journey.

“Releasing singles is a way of introducing myself to the community. When I am sure that the people really love my music, that is when I will consider going to studio and record an album.”

According to J people can expect to see him performing in events around Mpumalanga. He also does performances in weddings and other functions, and is also available for bookings.

Uyangibambezela(My Love) can be downloaded on online music stores such as Sound Cloud, Apple Music and Amazon. 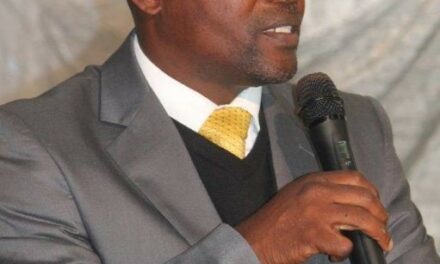 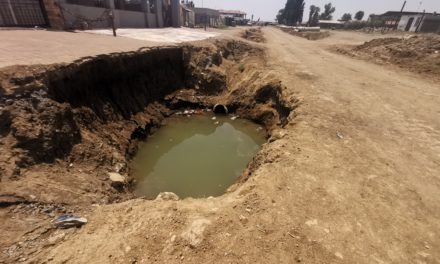 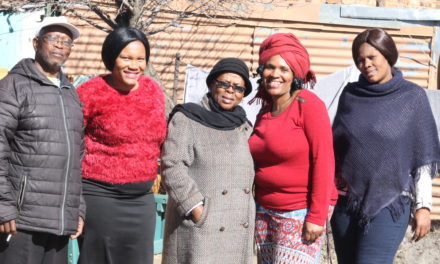