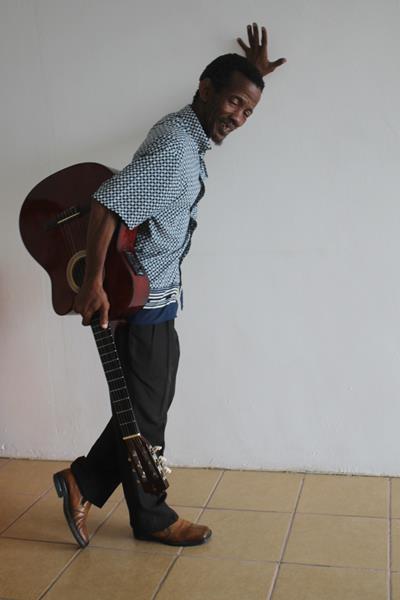 Mr Sindile Makinana (also known as Tata Tshawe) aims to do a documentary in music and art as a whole.
The 51-year-old Tshawe said he is spiritually talented and began to sing at the age of four.
He further mentioned that his talent began to blossom and noticeable at school when he was doing sub-A at the age of six.
“During the sports term, my teacher Ms Nomsa Mathela decided to introduce drum majorettes at school.
“The was a big drum with no one to play it,” said Tata Tshawe who mentioned that he then took his rulers and began to play the drum.
He then began to love the drum which made him to begin to loose concentration in class. He them met two young men who played music and joined them.
Tata Tshawe said in his journey of loving the music, he realised that young people need to be developed at a very young age. He added that he is concerned that today teachers, pastors and government do not care about teaching and developing young people in art.
“Why don’t we have more disabled persons in art?” Tata Tshawe said.
As part of his journey, he helped many young people who are now well known artists and also worked with people like Mbongeni Ngema and the late Ms Busi Mhlongo.
Some of the people he groomed were Sbusiso Mndaweni, Mthandeni Mvelase and many others.
Mr Tshawe is bothered by the fact that most artists when they retire, people tend to forget them as if they did not contribute to the community.
“Now I am old and it looks like I did not do anything in this world.
“I used the talent which God gave to me,” added Mr Tshawe looking emotionally disturbed by the fact that the government do nothing to recognise the retired artists. Tata Tshawe recorded an album in 2005
but was not released because of certain challenges.
He is currently preparing to do a documentary about his journey in music, which will also include some of the people he worked with and those he developed.
“I used my own resources during my time in the arts industry, but now I have grown up and do not have means (finance) anymore.
“I believe that I still have to pass my knowledge to the younger generation.” concluded Tata Tshawe who managed to produce more than 40 artists who are now performing nationally and internationally.
Some of the projects he worked on together with other artists includes, Sarafina and he also developed Township Fever for Committed Artists.
For more information regarding his documentary or to assist him realise his dream, he can be contacted at 076 454 0903 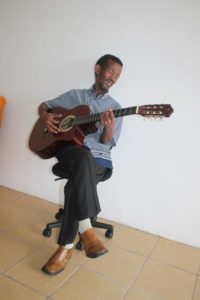 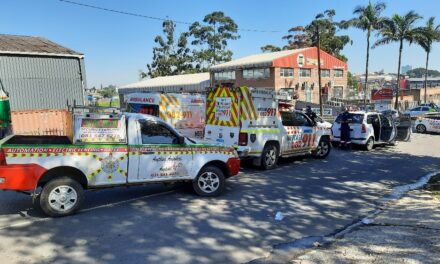 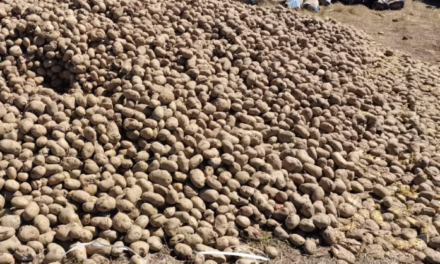 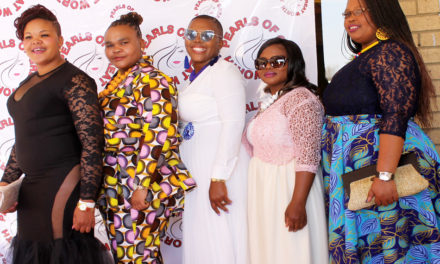 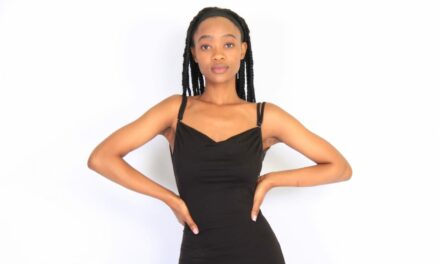