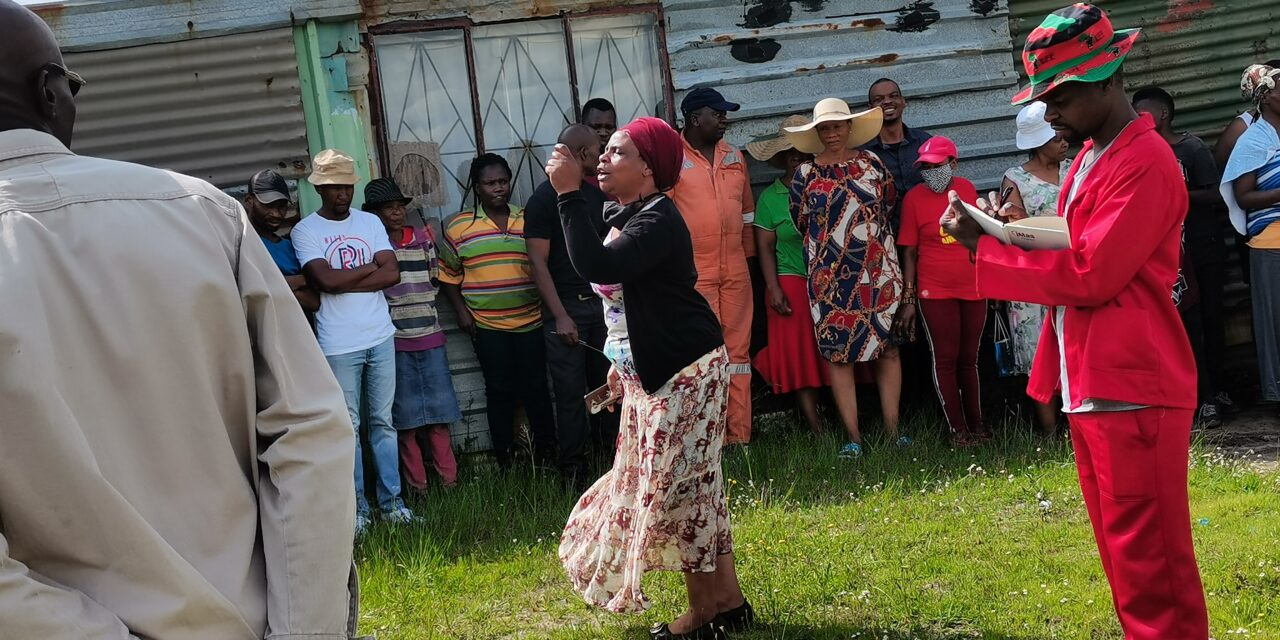 He further introduced the contractor who will be responsible for sewer pipes installation to the community.

Residents of Ext 30 selected the CLO (Community Liaison Officer) for the project.

During the selection process, six people were nominated and only one person with more votes won.

After all the processes were completed, another person was introduced to the contractor allegedly by the councillor as the CLO.

The community objected and removed her from the site, citing reasons that they nominated Bongani Ngomane as the CLO, not her.

During the meeting that was held by the community at Marikana and Seskhona Media was present on Sunday, 9 January 2022, Cllr Rose Nkabinde said the position of the CLO was advertised and Pauline went through the interview process and finally got to be appointed.

The community wanted to know on which platforms the position was advertised, but there was no clarity as to where it was advertised.

Cllr Nkabinde left the meeting and went to attend another meeting which was held at a certain home two hundred meters away from the community meeting.

The matter was also taken to the municipality by the community for the speaker to assist in solving it.

According to the GMM speaker, Cllr Fikile Magagmela the community did not find her in the office, but she was briefed about it.

She told Seskhona Media that she is willing to meet with the community representatives to hear their side of the story so that the matter can be resolved. 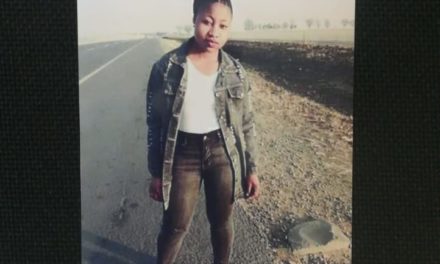 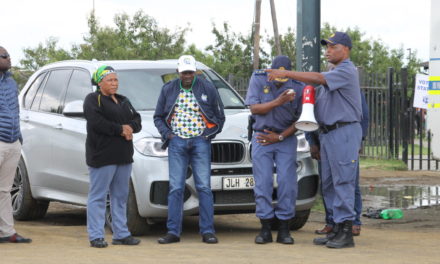 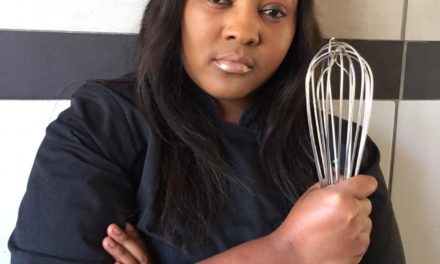