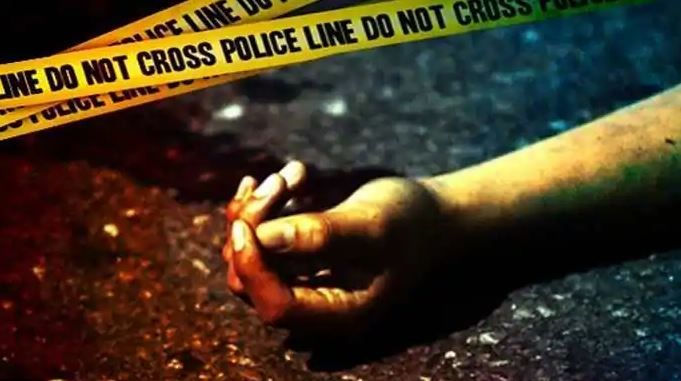 A 43 year old African man was found dead in a Grey VW Golf GTI at Roodebank Mining Shaft on Saturday, 14 May 2022.

This is after the police at Embalenhle received a complaint at around 23h15 of an alleged murder at Roodebank Mining Shaft and the police acted swiftly to the complaint.

According to Cst Busi Mthethwa, upon arrival at the scene of the crime, police found the complainant who then showed them the lifeless man sitting on the passengers sit of the vehicle with his facedown and blood coming from his mouth.

“Emergency Medical Services was contacted and upon their arrival they examined him and was certified dead on the scene.

Though the man’s stomach was bloated raising a theory that he might have died several days before the body was discovered and also had two bullet wounds on both buttocks, an autopsy shall be conducted to ascertain the cause of death” .

Mthethwa further stated that the man was identified and he is from Embalenhle and will be buried this coming Saturday.

The motor vehicle was traced and it was discovered that it belongs to the deceased, meanwhile nothing was taken from the vehicle.

Police at Embalenhle have since opened a case of murder and no arrests have been made at this stage meanwhile the police continue conducting their investigations.

“We call upon community members who might have information on the said murder to come forward and assist the police to apprehend the suspect by contacting Stg Detective Melusi Mthombeni on 071 292 9405”, said Const Mthethwa in closing.

Members of the public can call the crime stop number at 08600 10111 or send information via MYSAPSAPP.