Pageant finalist embraces female figure in all its beauty 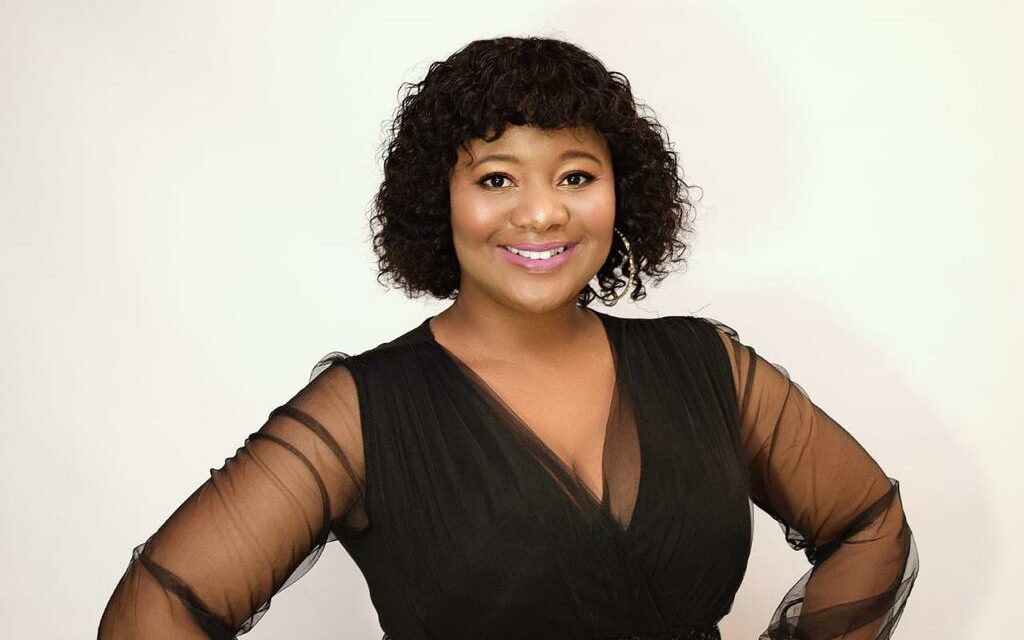 Ms Curvybody SA finalist, Koketso Manamela from Soshanguve, in Tshwane is determined to get the official title of the pageant which is all about body positivity.

The 37-year-old language practice graduate said she entered the pageant because of the inspiration she gets from strong, intelligent, and hard-working women who hustle on a daily basis to put food on the table for their families.

“I entered the competition because I wanted to fulfill my dream of being a model and also be a role model for all the plus-size young girls who suffer from low self-esteem, I want them to know that you can achieve anything you put your mind to regardless of size, looks or height.

“Girls younger than I should first accept who they are, feel confident in their own skin, embrace their skin tones and body shape,” Manamela said.

“Thanks to Ms Curvybody SA for the opportunity because previously in most pageants you had to look a certain way to be a model but Ms Curvybody SA says beauty has no limits,” said Manamela.

Winning the title of Ms Curvybody SA and becoming the ambassador for the #notobodyshamingandbullyingsa campaign would mean the world to Koketso as she will be given the opportunity to transform lives of many young girls in Mzansi.

“Winning the competition will be the stepping stone to transform the mentality of people to respect and stop bullying and body shaming people according to their bodies and skin tones.

“Winning the competition will give me the opportunity to be the voice of the voiceless women and children including boy children to educate them to respect women at an early age to create a non-violent society.

“It will be an opportunity to engage more with schools and community forums to create awareness in issues such as bullying and body shaming,” she said.

The finale of Ms Curvybody will be held at the Hilton Hotel in Sandton on the 28th of May 2022. 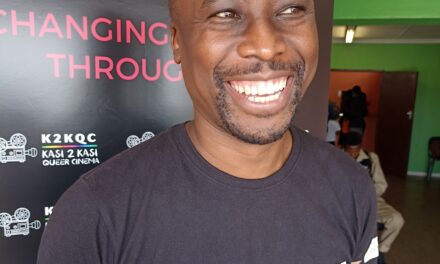 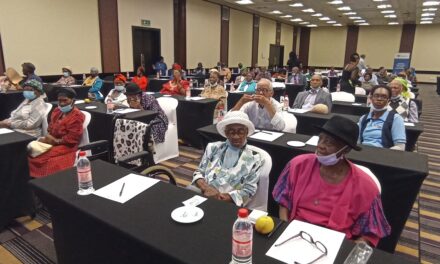 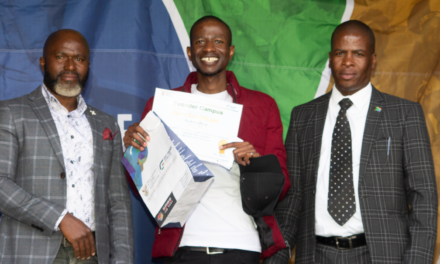 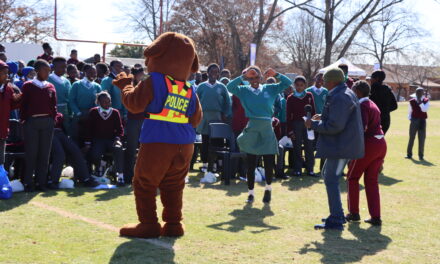