Seven arrested in Delmas for robbery at Lefa Mine 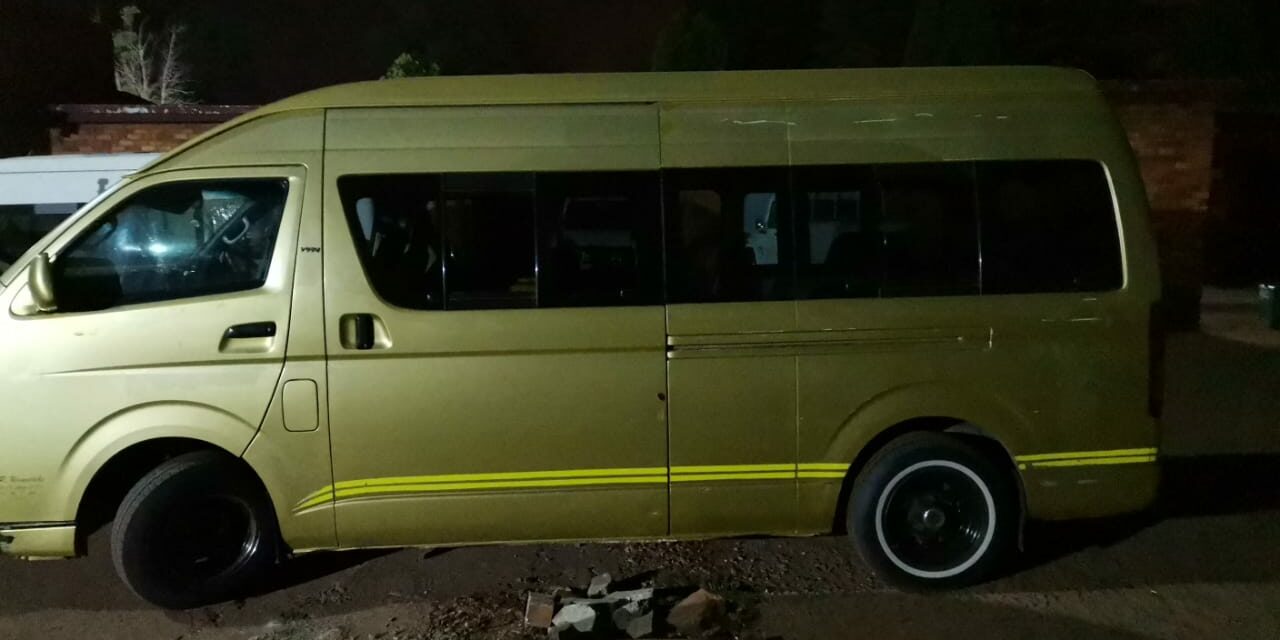 According to the police report , the members at Delmas SAPS were alerted about a business robbery which had taken place at Lefa Mine near Belfast and that suspects had fled in two vehicles, a Mahindra Light Delivery Vehicle and a Toyota Hilux Double Cab.

The members then swiftly responded with backup from Bronkortspruit including the  Benoni K9 Units and the local neighborhood watch in  pursuit of the suspects who were allegedly headed towards Delmas.

It is said that four (4) of the  suspects allegedly abandoned the Toyota Hilux Double Cab and fled into the bushes.

The neighborhood watch group and the members searched for them until they managed to arrest three (3) of the suspects and confiscated three (3) firearms.

“The members then received information that a gold Toyota Quantam collected the fourth suspect, which they pursued and later spotted it on the R42 towards Delmas and arrested two more suspects.

The police investigated further and gathered information which led them to a house in Botleng, Delmas where additional two (2) suspects were arrested,” said Brigadier Selvy Mohlala in a statement issued by the office of the Provincial Commissioner of the South African Police in Mpumalanga.

“Police cannot also rule out the possibility of linking these suspects to other cases an all suspects will appear at the Delmas District Court tomorrow, 10 June 2022,” said Mohlala.

The Provincial Commissioner of the SAPS in Moumalanga, Lieutenant General Semakaleng Manamela has applauded the efforts by police at Delmas and the community in their joined efforts to bring the perpetrators to book. 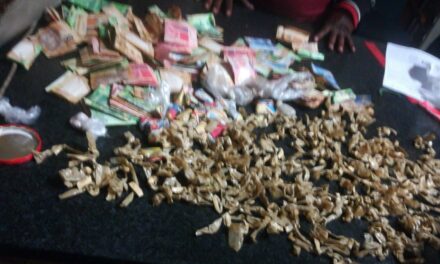 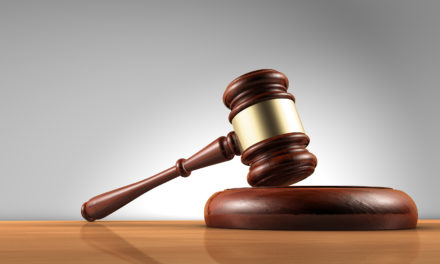 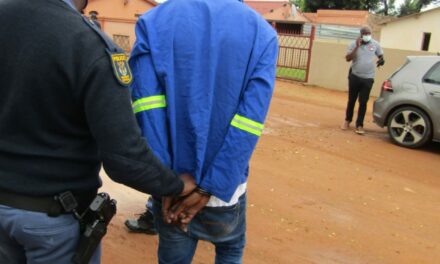