The DA Caucus in the City of Tshwane welcome the establishment of Tshwane Metro Police Department Cable theft Hotline.

The cable theft hotline will go a long way in enabling members of the community and the public at large to directly report issues related to cable theft and play their part in protection of the city’s critical infrastructure.

This comes at the back of a dedicated Anti-Cable theft Unit which was established during DA Mayor Solly Msimanga’s term in office and it will support this effort to clamp down cable thieves.

Despite all the challenges, this Unit together with TMPD members in the regions, continue to make arrests related to theft and vandalism of essential infrastructure.

According to DA member of Section 79 Oversight Committee on Community Safety, Councillor Alfred Makhafula, cable theft is one of the serious crimes faced in South Africa, mostly by all Metropolitan Municipalities which has a negative impact not only on the Citys’ finances and essential infrastructure, but also on the economy and the well-being of residents.

“It is must be noted that cable theft is a major contributor to power outages in the City of Tshwane and the city losing millions of rands every year due to cables theft and vandalism of essential infrastructure,” said Makhafula.

As the fight against this scourge continue, the Executive Mayor of Tshwane Randall Williams have also engaged with the SAPS to come on board and as a result, the SAPS Gauteng Provincial commissioner has established a team to help turn the tide against cable theft and other crimes relating to ferrous or non-ferrous metal, which form part of essential infrastructure.

“While we note and welcome the aforementioned efforts, as the DA Tshwane Caucus we acknowledge that TMPD and SAPS alone will not be able to clamb down the scourge of cable theft and encourages members of the community to work with the police and report all incidents and suspected acts of cable theft and vandalism of infrastructure to the TMPD utilising the cable theft hotline on 012 358 1550 or walk-in center at SANAB Building, corner Frederika and Johan Heyns Street, Gezina.”

We also note that the TMPD is committed to ensure that all information provided by members of the community in this regard, will be treated with confidentiality, to protect the identity of whistle-blowers. 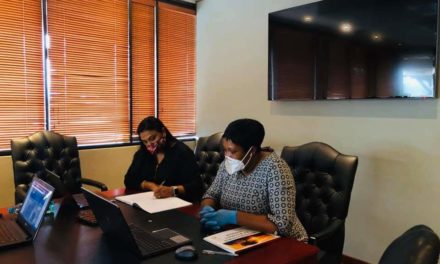 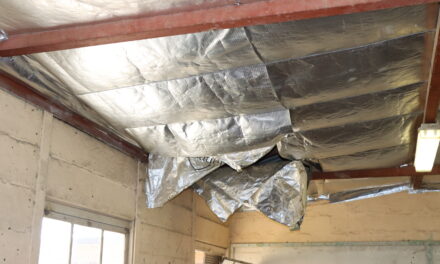 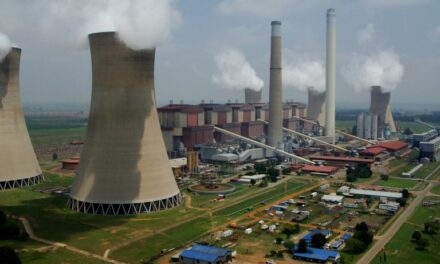 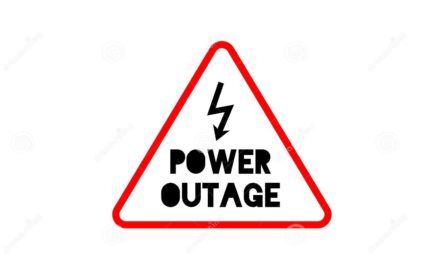