Two alleged robbers were fatally shot and died after reportedly trying to rob a man to whom they had given a lift  this morning, Thursday 05 May 2022 near N4 Road in Nelspruit.

According to Colonel Donald Mdhluli, the police report indicates that  the  alleged two suspects were driving in a silver grey VW Polo towards the direction of Malelane  when they offered a lift to a man who was hitch-hiking in Valencia outside Nelspruit CBD.

In the statement issued today Mdhuli also said, “It is stated in the report that along the way the driver diverted from the route into Croc Valley farm where one of the suspects reportedly drew a knife and attempted to rob the man whom they had given a lift.

Further reports indicate that the man then drew out his firearm and allegedly shot both men, one died at the scene meanwhile the other succumbed a few meters away from the scene whilst he was rushed to hospital.

Police were informed about the incident and a case of robbery with aggravating circumstance was opened with two counts of inquest.

The firearm used has since been confiscated as well as the knife and the vehicle  and the confiscated items are to form part of the investigation”.

“The two are yet to be identified and preliminary investigation suggests that the vehicle (VW Polo) may be linked to other reported incidents of armed robberies where hitch-hikers were robbed at various hiking spots around Nelspruit,” said Colonel Mdhluli giving updates on the investigation.

Provincial Commissioner of the SAPS in Mpumalanga, Lieutenant General Semakaleng Daphney Manamela urge people to refrain from asking for lifts but rather use other available safe mode of transport to reach their destinations with minimum risk. 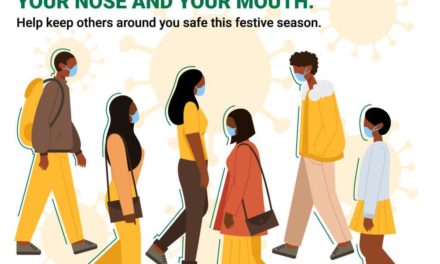 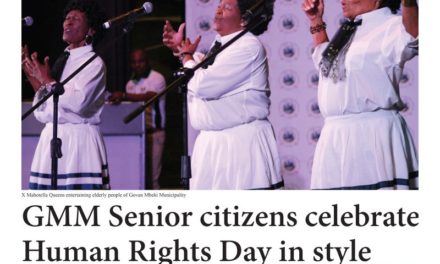 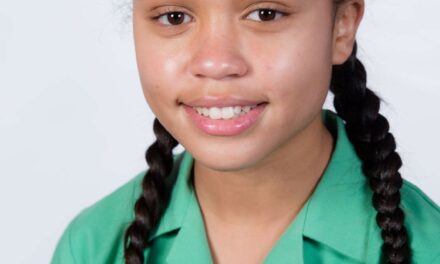 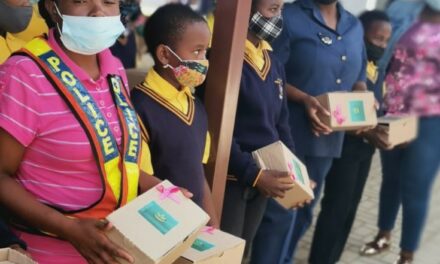