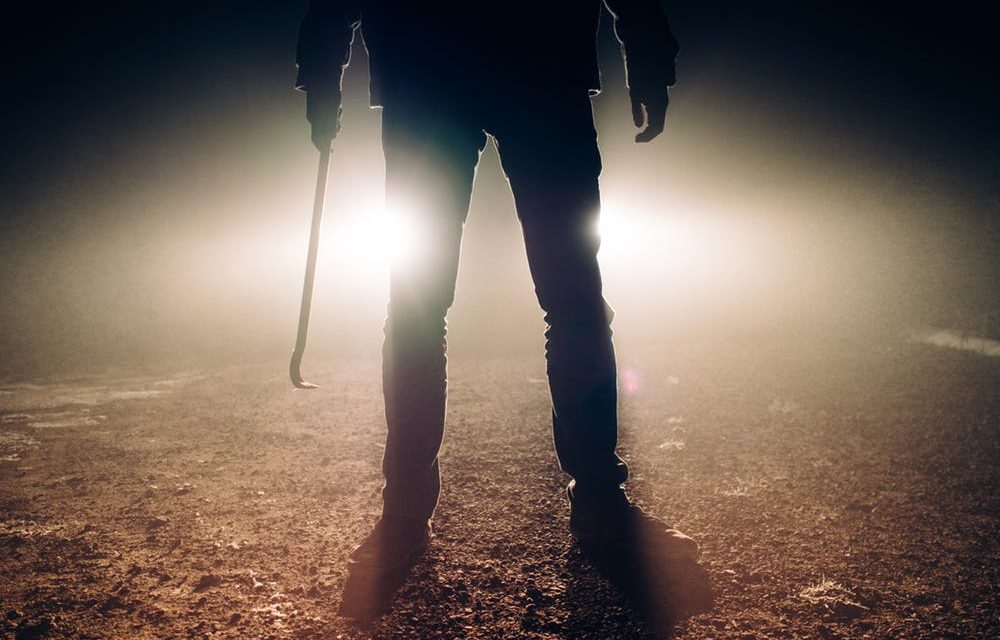 MEC for Community Safety, Security and Liaison, Mr Vusi Shongwe, is seething with anger at reports that marauding gangs have closed a school in Elukwatini near Badplaas.

He called on community based formations including churches and the community policing forum (CPFs) to work closely with local police to dismantle these gangs.

“It is totally unacceptable that education and the community can be at mercy of some gangs, something must be done to bring normality in that community and everywhere in the province,” he said.

It had been reported that a school in Elukwatini was forced to shut down when a gang, known as Wrong Turn, stormed it last week.
The Wrong Turn gang, which has members of school-going age and allegedly carried dangerous weapons, made teachers fearful of going to school.

“These gang members are known in the community, and there is no plausible reason why they are not reported to the police to be arrested.”

“Schools were heavily affected because of Covid-19 and just when normality returns some gangsters disrupt schooling and the community allows that to happen. Where is the CPF, where are the police, where are community leaders?” asked Shongwe.

Shongwe urged the police in the province to work around the clock to ensure gang members are brought to book.

He has also pleaded with communities to report any criminal or suspicious activities to the police. 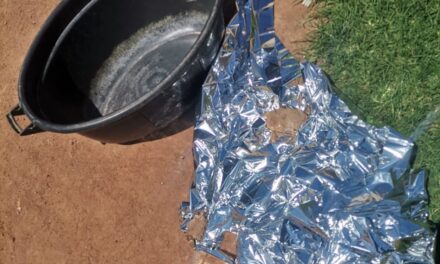 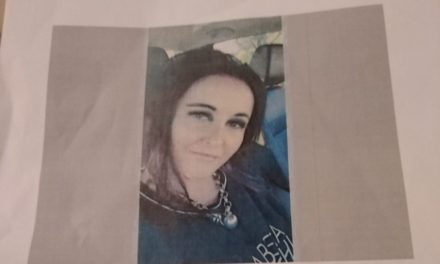