A couple shot at home by three suspects, the husband succumbs whilst the wife fights for her life 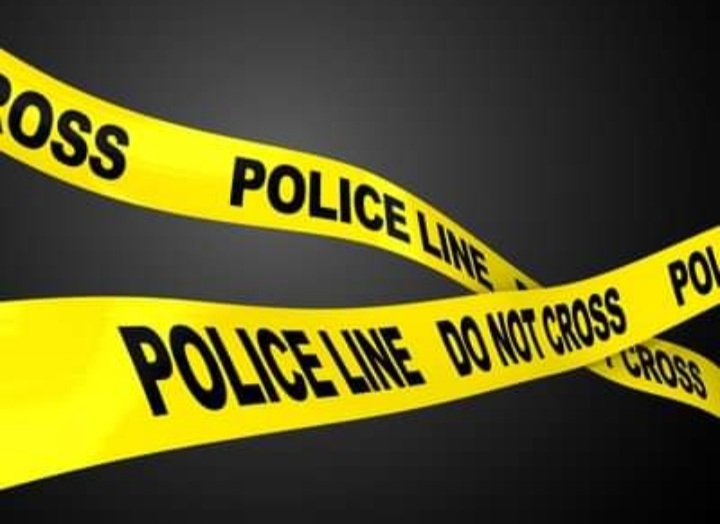 The horrific incident in which a man and his wife were shot on Tuesday night, 26 July 2022 in their residential area at Edinburgh Trust outside Thulamahashe (near Bushbuckridge) has been widely condemned by the police.

The 49 year old man, identified as Mr Phindani Mzimba succumbed to his injuries thereafter meanwhile his wife is fighting for her life after being admitted in hospital shortly after the shooting incident.

According to the information, on the said day three armed men entered the house of the couple around 19h00 where they pretended to be asking for water as their vehicle had a problem.

As the child was busy assisting them, it is said that the men abruptly approached the man of the house (who was busy in his car) and allegedly shot him several times.

It is further alleged that his wife screamed after witnessing what has just happened to her husband then she too was shot by the suspects in the stomach.

The three suspects are said to have then fled the scene in a white VW Polo without taking anything in the house.

The two victims were taken to a nearby hospital where upon arrival the man unfortunately succumbed to his injuries however the wife was admitted and is receiving medical attention.

The matter was then reported to the police at Mhala where a case of murder was opened with an additional charge of attempted murder.

The police have since launched a manhunt for the suspects and urge anyone with information that may assist in apprehending the suspects to call Detective Sergeant Collen Nyalungu on 0769367222 or call the Crime Stop number at 08600 10111.

Alternatively, members of the public can send information via MYSAPSAPP.

There are also allegations that the man was a field Ranger at Timbavati Game Lodge in Limpopo however the motive for the killing is unknown at this stage and it will form part of the investigation by the team that has been set up to probe this incident.

Meanwhile the Provincial Commissioner of the SAPS in Mpumalanga, Lieutenant General Semakaleng Daphney Manamela was disturbed by the sad news and ordered for the swift arrest of the suspects.

“We strongly condemn this barbaric act and we are adamant that is just a matter of time before we arrest the perpetrators and put them behind bars, knowing it very well that our community will come on board as they always support us in our endeavour to fight crime.

Those suspects should be hunted down and be brought to book” said the General. 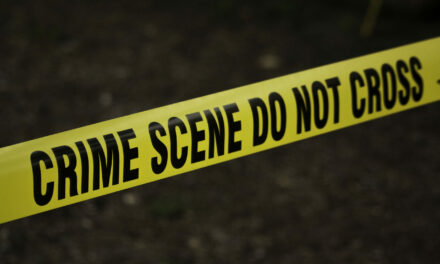 Hijackings on the rise on Bethal and Delmas roads 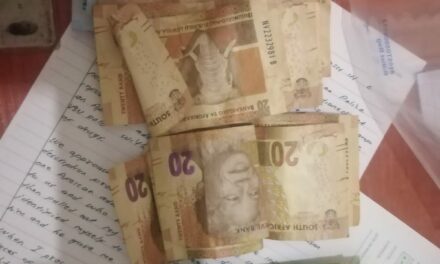 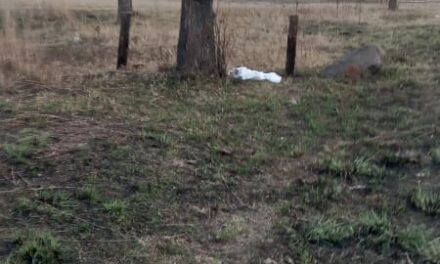 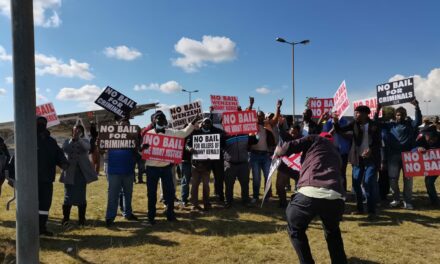