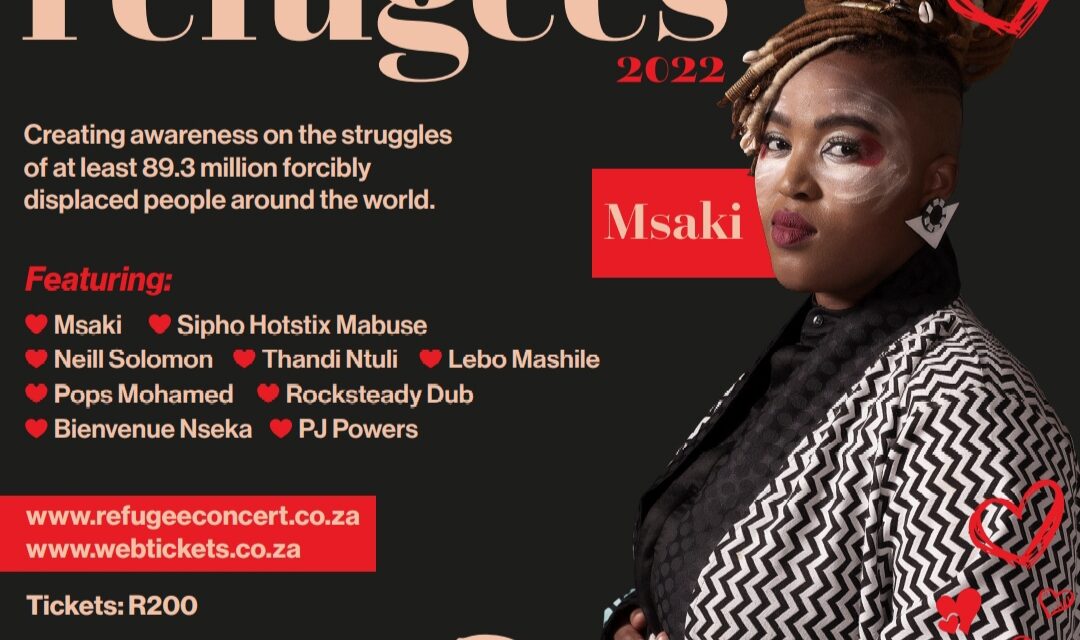 This August the Turquoise Harmony Institute (THI) will once again bring hope, awareness and advocacy to countries and continent’s refugees in their third award winning concert at the Linder Auditorium in Johannesburg, on Friday 12 August 2022 from 19:00 to 21:30.

Some of South Africa’s top acts will be featuring, and the event will be both live and live streamed online.

THI aims to raise awareness of the plight of the numerous people on the African Continent and around the world who have been chased from their homes, forgotten, and misplaced by others, and to celebrate those who superhumanly overcame the challenges of being forced to be a stranger in another’s country.

During the evening leading SA composer Neill Solomon’s new song Homeland, produced by JB Arthur at the Flame Studios at Constitution Hill in Johannesburg, will be publicly launched.

“We want people to think ‘what if I was in their shoes, what would life look like? Could I face the sometimes insurmountable challenges and daily struggles they face?

With these concerts our aim to reframe the refugee experience, shifting the debate away from refugee statistics and refocusing on the attitudes of those who may not be sure who refugees even are, creating connections through common experiences and increased understanding,” said Ayhan Cetin, Executive Director of Turquoise Harmony Institute.

The conflict between Russian and Ukraine gave the world a glimpse of the devastation that can be brought to families and their homes by powers beyond their control.

Exposed to violence, the elements, and criminals, including human traffickers, the previously productive and healthy citizens found themselves at the coalface of humanity’s evils.

However, Ukraine is not alone in a refugee crisis and many have experienced the horrors of conflict. Often out of the media and as such the public consciousness, Africa has faced numerous conflicts, Rwanda, Congo, Uganda, Zambia, and even South Africa.

Having come out of Apartheid, South Africa committed to a new era of humanity with Nelson Mandela and celebrated diversity under Archbishop Desmond Tutu’s rainbow nation.

“Sadly, our efforts did not last, and to other Africans, South Africa has become known as a country of intolerance.

For THI this was an unacceptable legacy to promote, for our nation and our generation,” Cetin added.

They began to work to raise awareness about the challenges of refugees and other forcibly displaced people, by inspiring people through the arts.

This culminated in their first concert for refugees in 2019 and again, but online, during the lockdown in 2020.

The 2019 concert set a new precedent for social justice workers around the world and THI was awarded the Pioneers in SDGs Project Stakeholders Award at the UNGA Conference in New York.

Through awareness and funds raised THI were able to start various projects including the “Social and Economic Integration of Refugee Women in South Africa” in which French-speaking refugees and migrated women who were forcibly displaced from their home countries were given English classes.

It was live streamed to audiences around the world.

An overwhelming number of people tuned into various social media platforms to enjoy the music and offer support to refugees and other forcibly displaced people in South Africa and around the world.

We do feel grateful for the South Africans’ approach to this issue and for uniting towards the same goal.

Tickets for the show are R200 and any amount raised will be used towards helping refugees in South Africa through respected charities like Gift of the Givers, Three2Six schools, and our own programs at the Turquoise Harmony Institute. 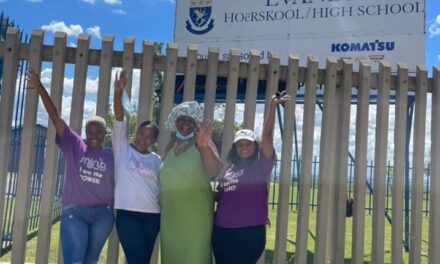 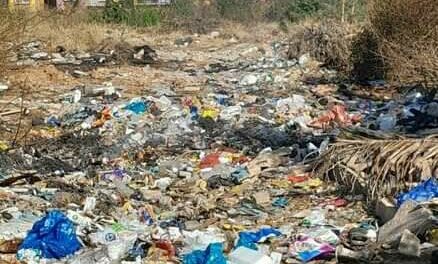 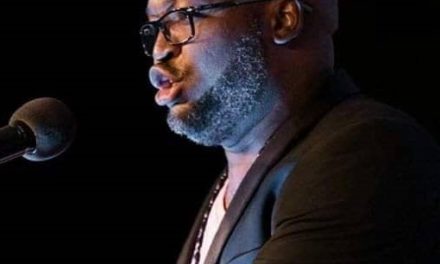 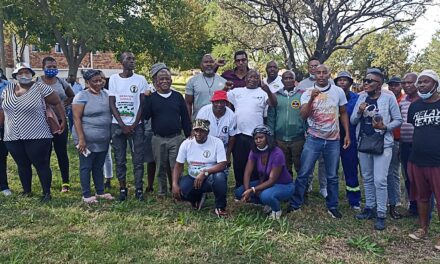