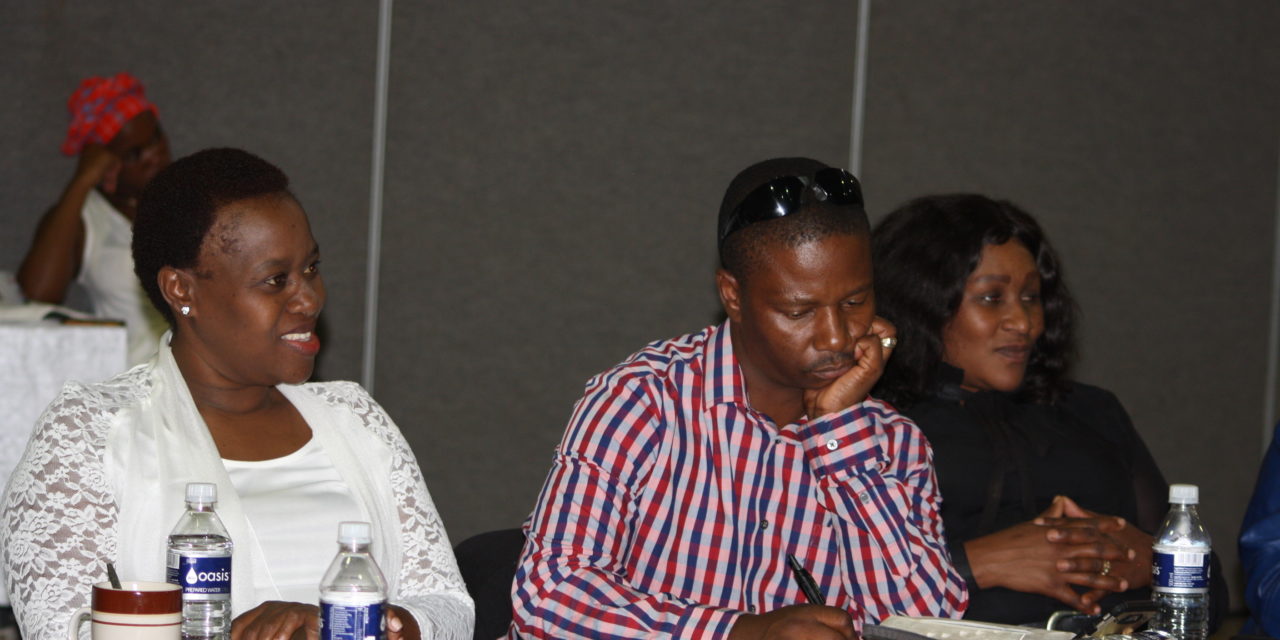 Christian Fellowship Church International (CFCI) hosted its annual leadership seminar aimed at empowering leaders to be visionaries.
The theme for this year seminar was “The eyes of a leader”.
The guest speaker was Pastor JN Makhubu who spoke about the vision of a leader.
“The followers you will attract in your life as a leader, are a reflection of a follower you once were to other leaders,” said Past Makhubu who urged attendees to follow their leaders carefully.
“The way you follow is an investment to the type of a leader you will be in the future.”
He further urged them to be careful when choosing their spiritual fathers.
“Also beware of the words you repeatedly hear because they will shape you,” Past Makhubu said during his conclusion.
Pastor Vusi Mashinini from Charisma-Life Christian Fellowship in Standerton opened the minds of the attendees to see the impossible with the eyes of a possibility.
“A leader sees a desert as a place God left for him to plant,” said Past Mashinini.
He further mentioned that a leader develops an attitude of seeing pontential in others.
Past Mashinini gave an example of Jesus who did not see his desciples as ordinary fishermen, but as people who can change the world.
“The action of a leader is controlled by his destiny, than where he is.
“He does not take action based on hunger or fullness.” 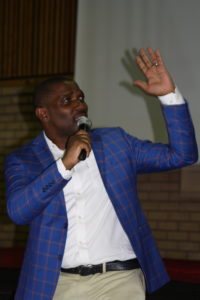 Pastor JN Makhubu speaking of a visionary leader at the CFCI leadership seminar. 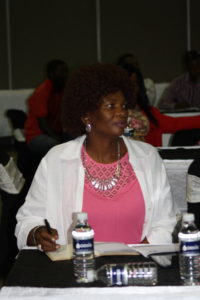 One of the attendees at the leadership seminar hosted by Bishop PM Nkambule. 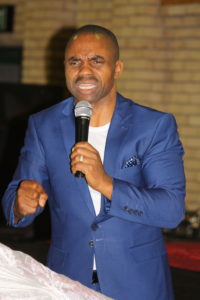 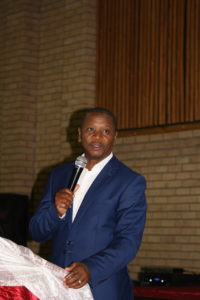 Pastor Vusi Mashinini was one of the speakers during the leadership seminar hosted by CFCI. 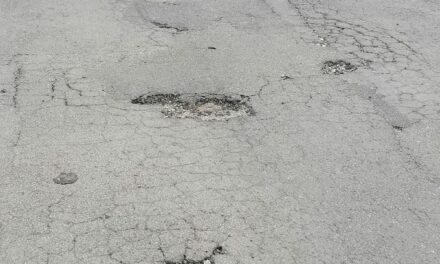 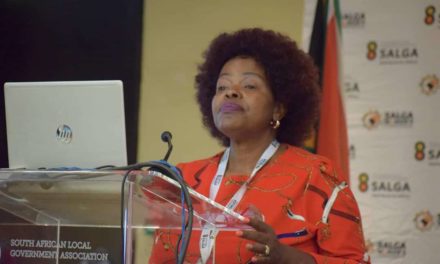 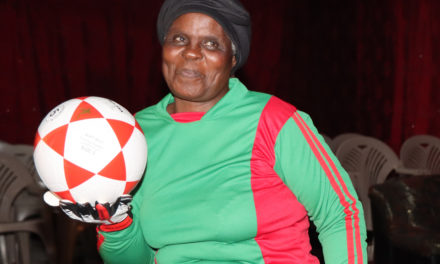