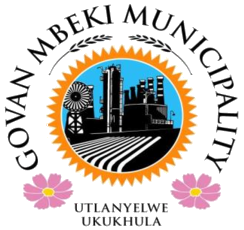 A special council meeting was held today, 03 February 2022, by Govan Mbeki District Municipality today after the previous agenda of council meeting could not be concluded successfully wherein the voting on issue of reinstating the exed Municipal Manager, Mr Felani Mndebele to be deliberated.

Chaos broke out at the GMM chamber when the ATM Councillor Lwandile Ziwele was forcefully removed from the chamber.

Ziwele said he directed his questions to the speaker of the council according to the standing orders and do not understand why he was removed from the council for asking questions.

The council continued with its sitting while members of the public and the media were requested to leave the meeting for safety issues.

Councillor Huyssten confirms that Ziwele was forcefully removed from the council meeting without any warning from the speaker.

Cllr Encee Huysteen says the ANC is clinging onto power and they will go to armlength to maintain that.

“The ANC had a plan to get our numbers down because when the ATM stood up to reprimand their actions he was then removed from the council.

It is very strange that the Gorillas arrived at the same time when Ziwele was removed from the council meeting and they are allegations that they are being paid by the Mayor”.

The council also attempted to lodge a motion of no confidence against the Mayor and the Speaker of the municipality which did not succeed.

Huysteen says that Section 106 of the Municipal Systems Act should be revisited the next time a council meeting is held because there are disciplinary processes which are not being followed correctly.

The EFF caucus  in Govan Mbeki is going to open a case against the Mayor and the speaker for contempt of court for deliberately defying an order issued by the Northern Gauteng High Court to reinstate the Municipal Manager with full pay and benefits.

According to the EFF, the Municipal Manager was irregularly and procedurally dismissed.

“The EFF condemns the disrespect of the court by individuals like the Mayor and the Speaker and we view this as the highest form of treason.

We further condemn the possibility of payment of government officials whilst they are staying at home and doing zero service to the government of the people.”

Cllr Mofukeng says the Mayor wants to lobby him so that the Municipally Manager is not reinstated.

“The Mayor is incompetent and he has a lot interest in the activities of the Municipality. He is only protecting himself.

At the previous meeting, the Mayor wanted all the implicated people to be removed.

He also wants the ruling of the high court to have the verbatim he experts and it cannot be so”.

Rules of the house have to be applied during council meetings but that was not the case at todays’ special meeting.

The previous meeting and todays’ meeting failed to address issues which the residents of the Municipality are faced with, therefore two days was waisted on nothing.

Hopefully there will be a resolution during the next council meeting. 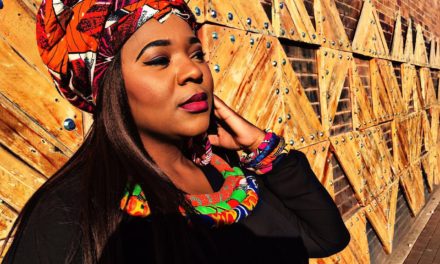 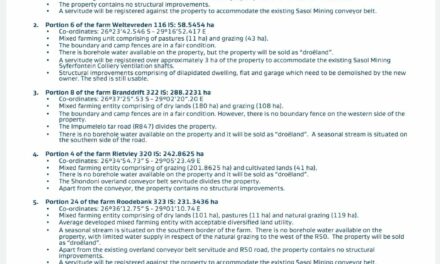 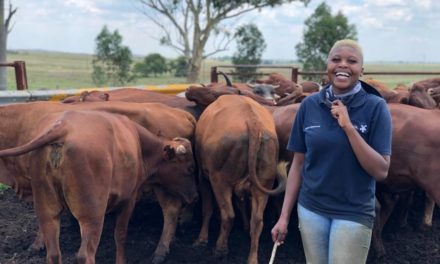 An aspiring young farmer brings hope to the farming community