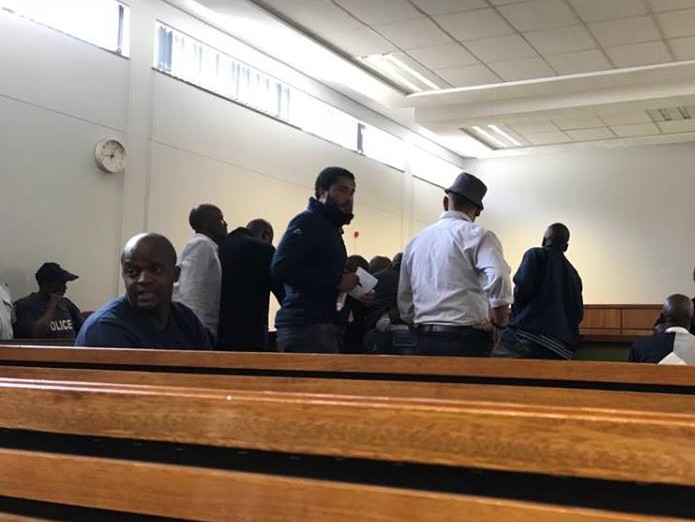 A former Unit commander of DPCI (Hawks) Serious Organized Crime Investigation Mpumalanga Bhekane Welcome Gcabashe (48) together with his other twelve accessories to 20 years imprisonment each. The gang was facing various count ranging from conspiracy, robbery with aggravating circumstances, kidnapping, attempted murder and malicious damage to property. The accused were said to have robbed SBV Depot in Witbank an amount of R104 440 845.60 (One hundred and four million four hundred and forty five rand and sixty cents). They kidnapped some of the employees and took them to an unknown location. They also drugged them, so that they remained unconscious.

During sentencing, Judge Bert Bam said the committed crime was driven by greediness. “Three of the accused are wealthy, while other had stable jobs” the judge added.

He also referred to them as the gang which operated like machine. “Several experienced policemen were involved, including the former police captain,” the judge further explained.

It was also mentioned that only 10% of the money taken from SBV was recovered. 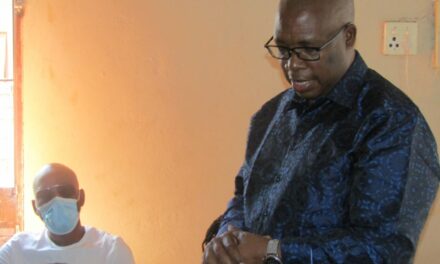 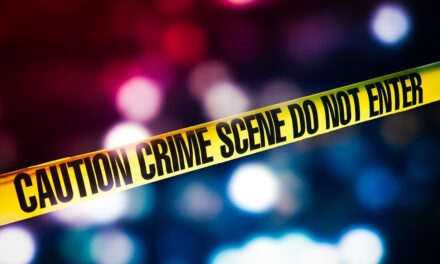