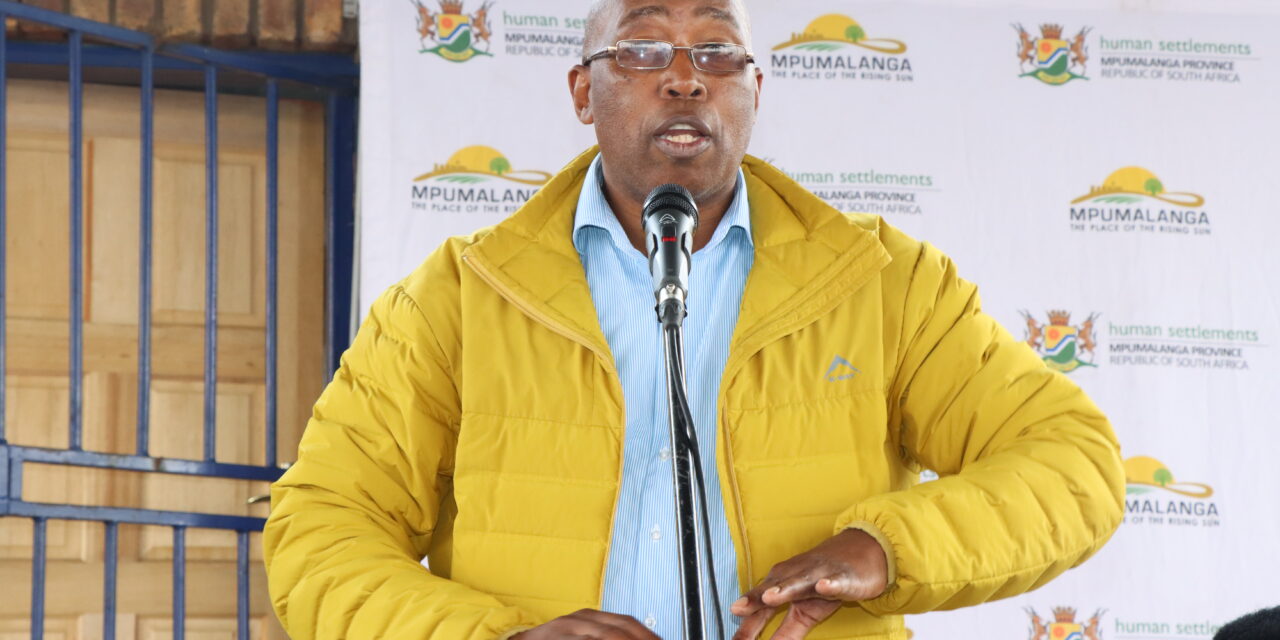 The MEC of Human Settlement in Mpumalanga, Mr Speed Mashilo delivered as he promised the portion of land at Goudehoop Farm where a township is to be developed for community members of Leslie.

This was confirmed by the Executive Mayor of Govan Mbeki Municipality, Cllr. Nhlakanipho Zuma in his report to the council when he stated that the MEC has confirmed the purchase of the land at Goudehoop as promised and he wished to initiate the transfer process from the Department of Human Settlement to GMM.

Although he is excited of the great gesture, the Executive Mayor says its best the land remains in the control and care of the Department of Human Settlement.

This follows after MEC’s visit of Tuesday, 22 March 2022, to Leandra and Leslie where he gave feedback to the community regarding the provision of housing to community members of the surrounding area.

During his visit the MEC said the township development plan at Goudehoop is inclusive of all facilities such as schools, clinics, churches and other social amenities.

Meanwhile registration for housing was done on 06 April 2022 at Defa Nkosi Community Hall in Lebogang through a call made by the municipality on its facebook page on 05 April 2022. 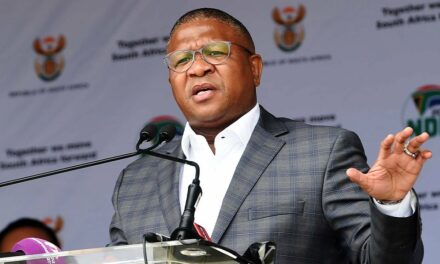 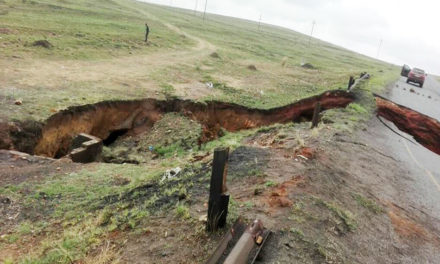 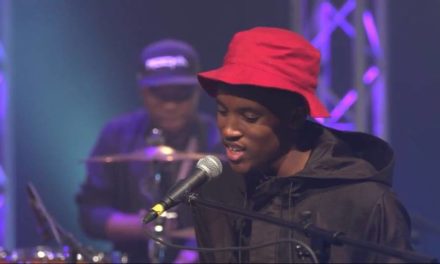