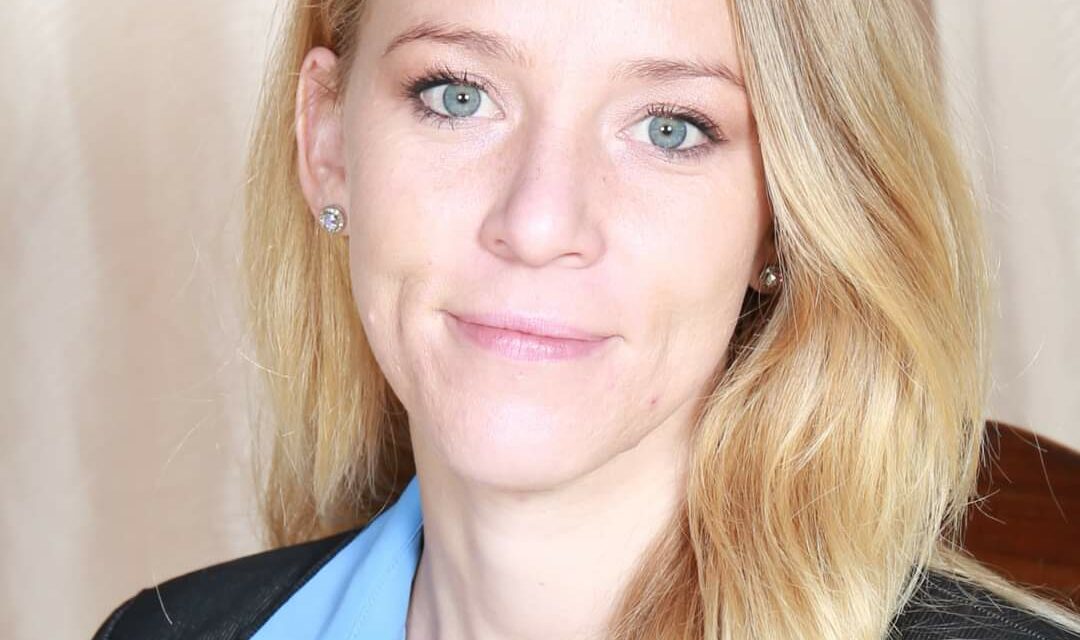 The Democratic Alliance’s (DA) motion intended to improve transparency and accountability at Govan Mbeki Municipality(GMM) was unopposed by council and was adopted at the council meeting held on 06 March 2022.

According to the DA, the motion allows for the public to be able to scrutinise the municipality’s bid adjudication committee.

Transparency with the business of the bid committee shall grant the public assurance in that municipal tenders are being awarded in an ethical manner, free from corruption and maladministration.

The functions of a municipal bid adjudication committee include, amongst other things,  the consideration of reports from the bid evaluation committee and the final awarding of municipal tenders.

In her statement, Cllr. Ciska Jordaan of the DA said the motion will now be considered by the Mayoral Committee, specifically considering legal implications of the implementation of the motion in terms of municipal finance regulations and the Protection of Personal Information (POPI) Act.

“Following this, a report is expected by the council”, added Jordaan.

Jordaan further stated that the DA welcomes the adoption of the motion because a very long time,  Govan Mbeki Municipality has been doing its business in darkness.

The DA hopes that the mayoral committee will consider this Motion with the gravity that it deserves, as we will continue to shine the spotlight on the financial affairs of this municipality. 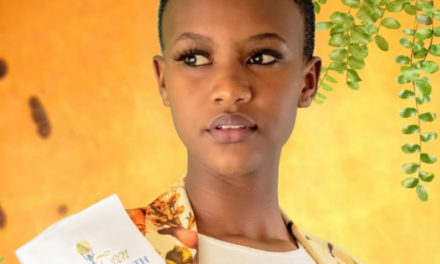 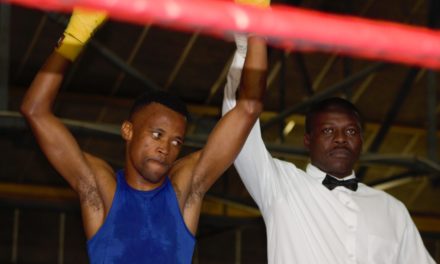 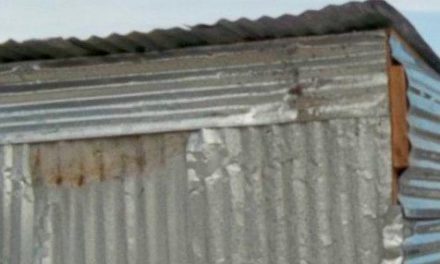 Marikana residents vow to fight “tooth and nail” against crime