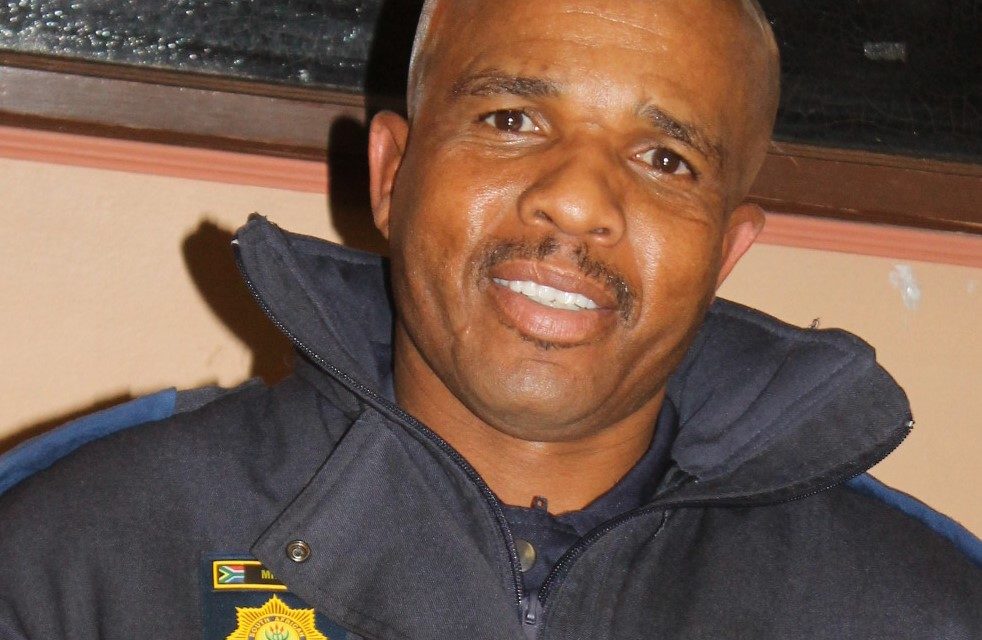 “Being a policeman was not my intention” those were Mr Meshack Mhlanga’s words when asked whether he wanted to be a policeman when growing up.
Mr Mhlanga always valued education in a way that he ended up donating his little saved money to his friends when they wanted to register at a college.
“My money was too little and my friend was short of small amount.
“I then decided to give him my money so that he can register and I went back home,” added Mhlanga.
After resisting to be a policeman several times, he finally applied and become one of the first recruits after 1994 elections.
During his training, he began to develop the love for his work.
In all the stations he worked for, Mr Mhlanga is known for his hard work and dedication.
“While I was still working shifts, I used to patrol the whole night and even received certificates for reaction time,” said Mr Mhlanga.
Mr Mhlanga also took time to share his Sudan experience.
He said the Sudanese people are very secretive and they do not just talk.
Women are also said to be the ones working, while their husbands sit under the tree drinking their tea.
The reason behind it was to protect their men from being killed by rebels.
Capt Mhlanga said their job was to teach them about life lessons, their rights and he also taught English for two hours a day.
“In South Africa we are privileged and live well in our houses. Even those who lives in shacks have basic needs, but in Sudan they travel up to 10 kilometers just to get water,“ Capt Mhlanga explained.
Even the clinics are said to be far from people.
When asked what he learned from Sudan, Capt Mhlanga said he learned to appreciate his own country, South Africa.
He added that even though people in Sudan still struggle because of the aftermath of wars, they live in a crime free country and no house breakings.
Coming back to Evander Police Station where he works, Capt Mhlanga said they are troubled by house breakings and the zama-zamas.
Capt Mhlanga also showed concern on Evander being a hub for drug dealings.
The police are trying hard to curb the drug dealings and vow not to back down until they win the fight. 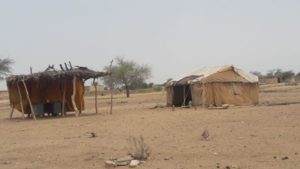 One of the police stations in Sudan. 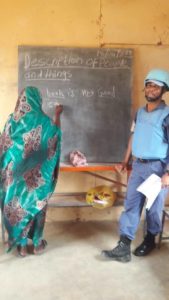 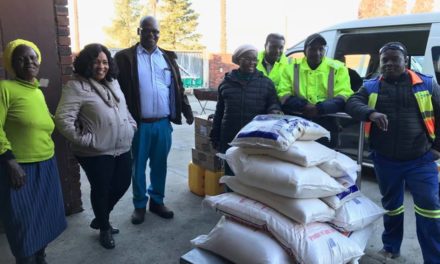 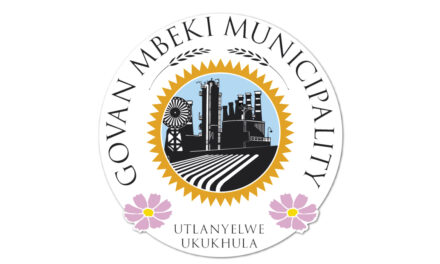 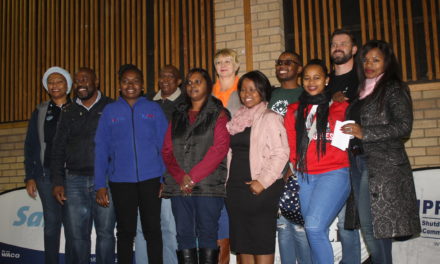 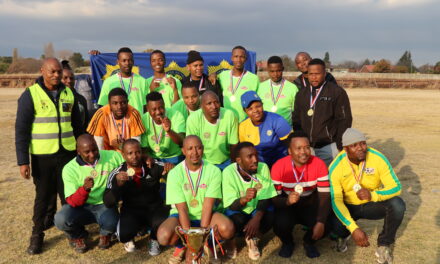