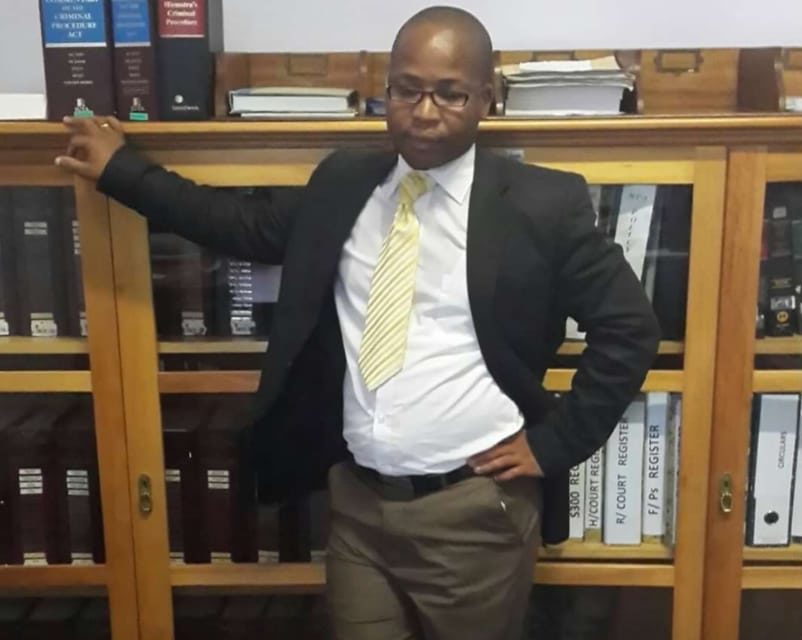 Mohanwe was allegedly involved in corruption, taking bribes from the suspects in exchange of their cases to either be withdrawn or struck out of the court roll, especially drug cases.
He was arrested on Tuesday, 28 July during an intelligence sting operation. This is after he accepted an amount of R5000 during a bribery transaction.

During his court appearance today, prosecutor Cassius Mona opposed bail because of the seriousness of the offence.

The matter against Mohanwe has been postponed to 04 August 2020 for a formal bail application and to procure a Magistrate from another court.

The Acting Director of Public Prosecutions in Mpumalanga, advocate Matric Luphondo, is concerned and views this on a very serious light. He said “It is disappointing that one of our own, who is supposed to be at the forefront of the fight against corruption, a major scourge in our area for the NPA, finds himself facing allegations as a perpetrator”.

He added that he will do everything legally possible to protect the image of the NPA and its core values of Independence, Professionalism, Accountability and Credibility.
Internal disciplinary proceedings against Mohanwe is also underway. 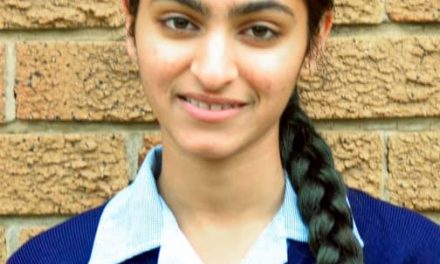 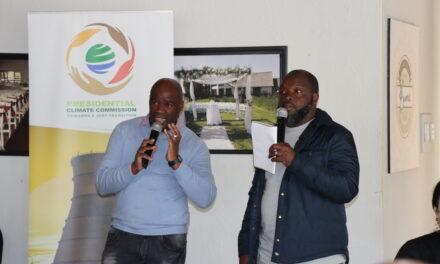 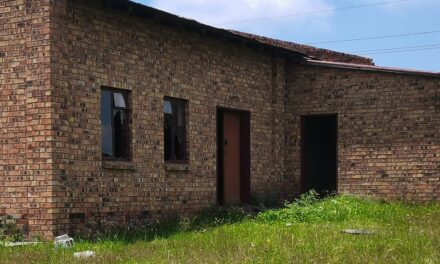 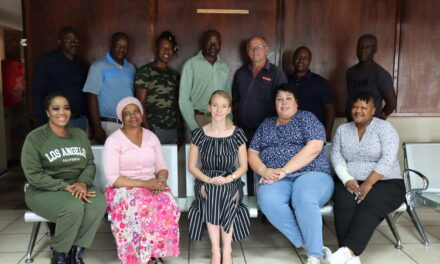