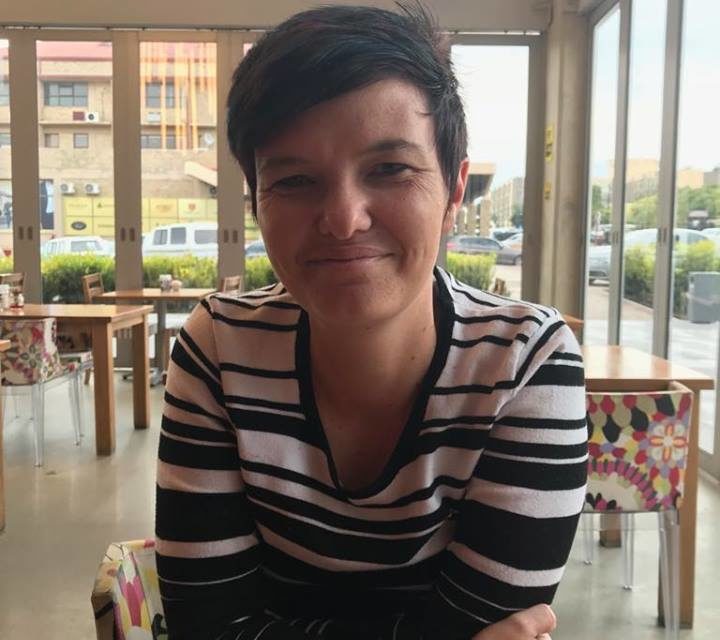 Terry-Lee Kleynhans could not wait to share her first experience of attending the Govan Mbeki Municipality Council Meeting.
She said the council meeting opened her eyes on how community concerns are debated.
Her decision to be an activist and also to volunteer in different projects within the community made her realise that young people can influence the country to the right direction.
“I am a young person and I do not see colour,” said Terry-Lee urging young people to put the race issue behind them.
She further mentioned that young people irrespective of the political parties they belong to, should start participating in their political braches to keep up with what is happening, including the projects in their own communities.
“I think people should stop tearing their ward Councillors apart, because they sweat at the council meetings trying to raise their issues.
“Sometimes they raise issues and they get turned down by the majority party in the council,” added Terry-Lee.
She said in the council meeting it was mentioned that the municipality owe Eskom, Rand Water, Sasol and the Evander Gold Mine money.
“Is the community aware of all those issues? I don’t think so,” Terrly-Lee elaborated.
She also urged young people to go and register to vote.
For her, values are more important than raising racial issues.
“When last did the youth have a project? “It is currently not happening,” Terry-Lee added.
Terry-Lee plans to visit townships more often and learn what other young people are doing.
“I would like to be exposed to their daily challenges and also share with them my own challenges.” 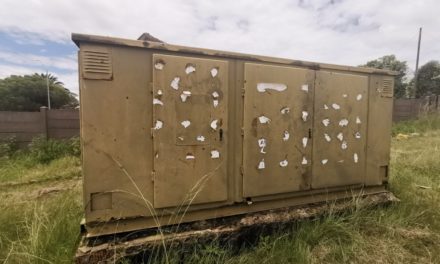 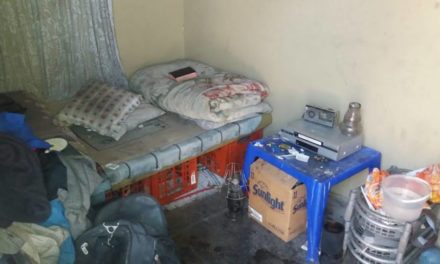 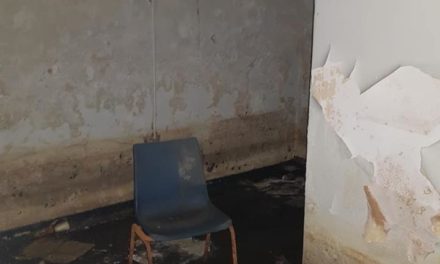 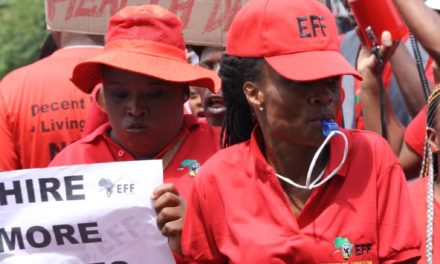