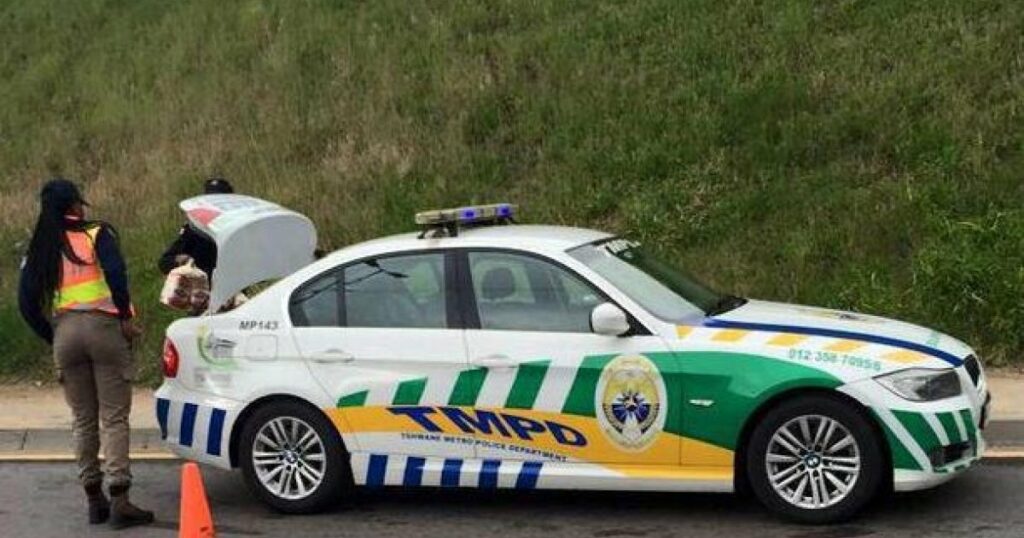 The first motor vehicle recovered on 13 June 2022 is a white Toyota Etios which was reported hijacked in Rustenburg and was recovered at the intersection of Molefe Makinta Highway and Peter Magano Road in Mabopane, Tshwane.

One suspect was apprehended.

The second motor vehicle recovered, a maroon Polo Vivo, was recovered next to a tavern in Peter Magano Road in Mabopane.

Two suspects were apprehended for possession of a stolen vehicle.

It was later determined that the suspects were wanted for a case of armed robbery in Pretoria Central as well as attempted murder, and the same motor vehicle was used in the commission of these crimes.

One firearm was recovered by the same team at Boekenhout, Tshwane.

“In a separate event, a joint operation that was conducted on 13 June 2022 by TMPD and other law enforcement agencies led to 17 buses being impounded, seven illegal immigrants being arrested, and 180 fines being issued for various traffic offences,” said the Tshwane Metro Police Communication Unit in a statement. 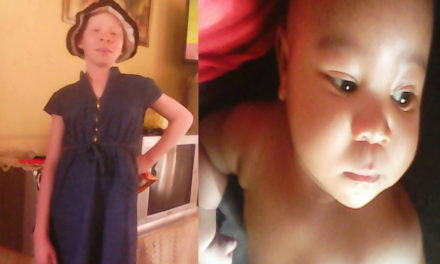 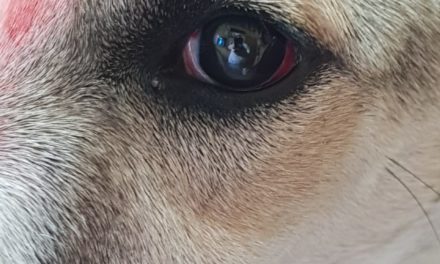 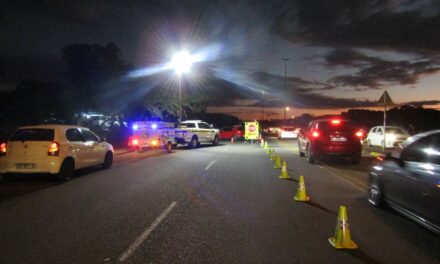 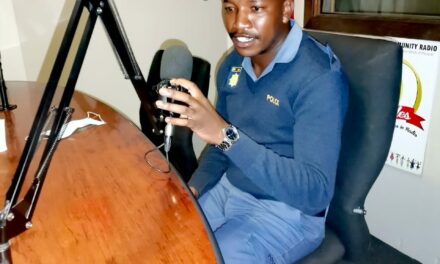