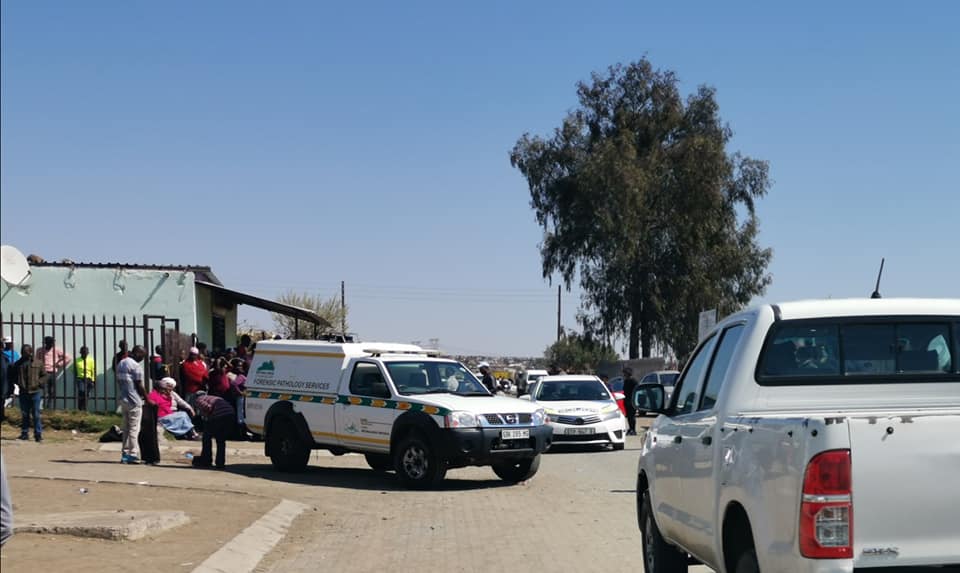 A young man died after he was assaulted by a group of boys in Kinross Ext 25.
The incident happened on Sunday, 8 September.
According to the relative of the deceased, Themba was going to the shop in the morning, when a group of boys assaulted him with pangas.
One of the boys who were with the deceased told his father that the fight started at a tarven.
The fight was said to be between the Mamaland and the Prokosia gangs.
According to the Kinross Police Spokesperson 22 boys were arrested near the Marikana Quarry and were found with dangerous weapons.
One murder suspect was also arrested.
Currently the police were still arresting more suspects.
Some of the community members tried to block the roads with stones and tyres accusing the police of arresting the wrong people.
The community said the police arrested a group of boys (The Mamaland) who were hunting down the alleged murder suspects (The Prokosia).
The Taxi drivers arrived and requested the police to focus on arresting gang members and they (taxi drivers) will make sure that no road gets blocked by stones and burning tyres.
There are other allegations of another young man who was also assaulted and said to have died at the hospital.
Another young girl aged 14 years was also said to have been killed by the gang.
The police confirmed only one death, the one of Themba. 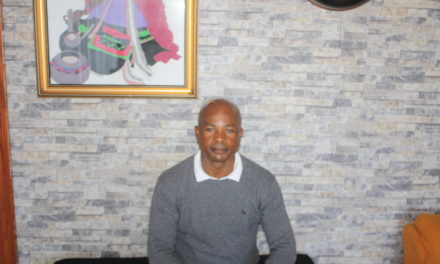 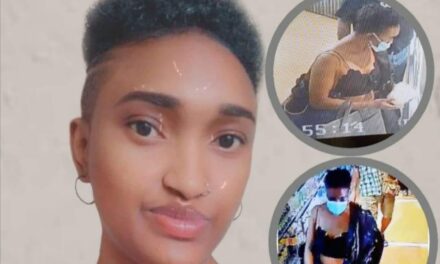 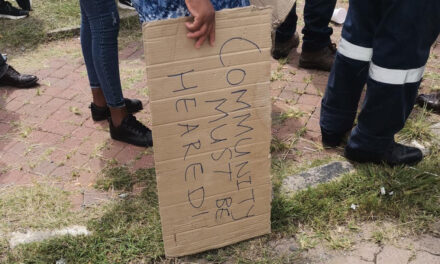