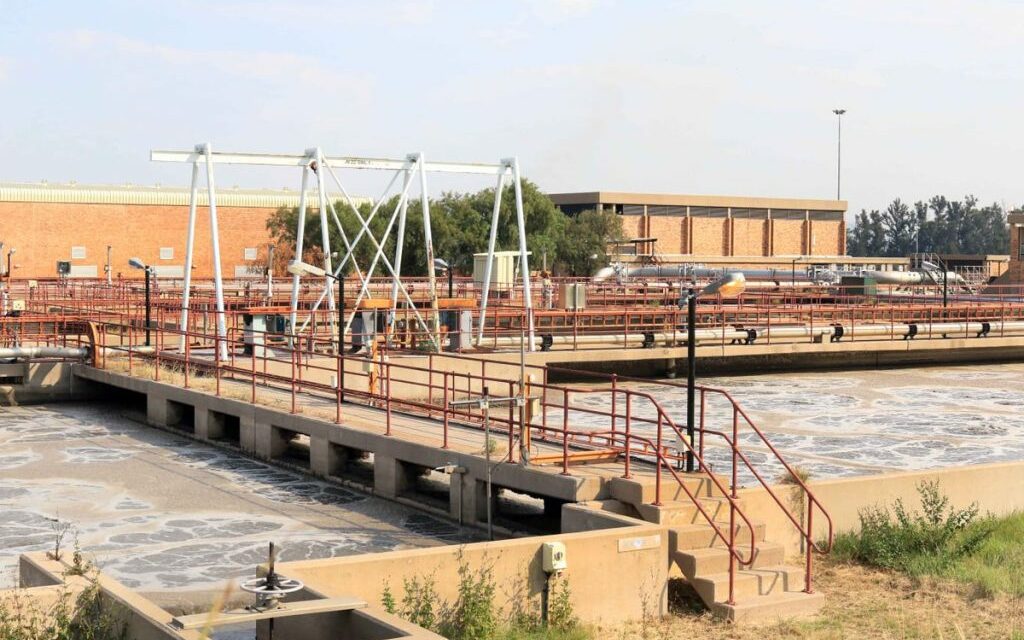 The water crisis has gripped the Hammanskraal, Rooiwal and surrounding areas for almost 17 years.

The R295 million tender was meant to solve the water crisis, but allegations of large-scale corruption has since come out.

Amongst the many reasons ActionSA contends this tender was corrupt:

1. A R295 million award to a joint venture with both companies owned by Edwin Sodi for the upgrade2 to the plant.

2. Neither company in the joint venture had any experience in this kind of project.

3. The joint venture did not have the funds for site establishment. Tshwane paid R1 million upfront to float the costs.

4. The joint venture, had to be ceded R71 million upfront because it lacked the resources for the initial capital outlay.

5. When the adjudication committee cancelled the tender award, the City of Tshwane inexplicably did not defend its decision in the legal proceedings brought by the joint venture.

ActionSA’s Gauteng Chairperson Bongani Baloyi says residents have been denied the opportunity to make submissions as part of the countless investigations.

“The community has lived with contaminated water for 17 years running and this led us to step in and hold the Tshwane municipality accountable.

The SIU of South Africa has now received this report and has an ethical duty to include this report, commissioned by ActionSA, in its ongoing investigation into the R295 million Rooiwaal Treatment Plant tender that has further frustrated the region’s water woes.

The evidence heard by the commission suggested that the process of awarding the tender was manifestly deficient in that the recipient was an amateur contractor and quoted a price much higher than other, better qualified and more experienced bidders.

It is therefore bizarre why this contractor was ultimately chosen and on what basis,” said Baloyi.

Baloyi concluded by saying the SIU is duty-bound to get to the bottom of the investigation and ensure that the people of Tshwane get requisite justice.

“Years of incompetence & a lack of political will has allowed the people of Hammanskraal to live without safe drinking water,” added Baloyi. 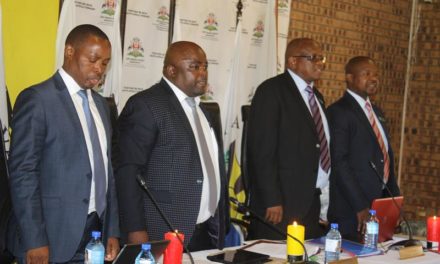 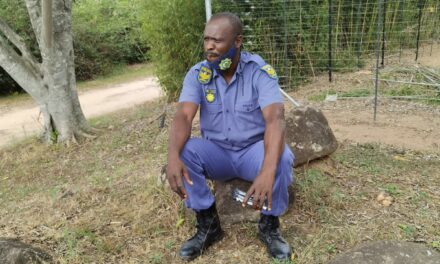 Lady (26) arrested for the murder of a police officer 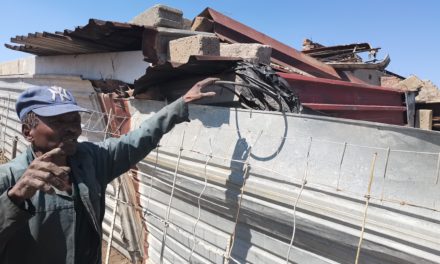 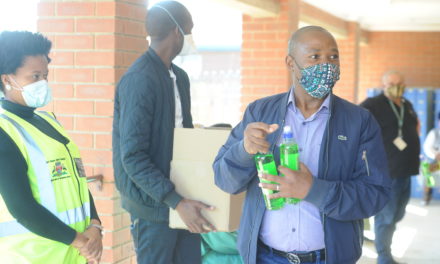