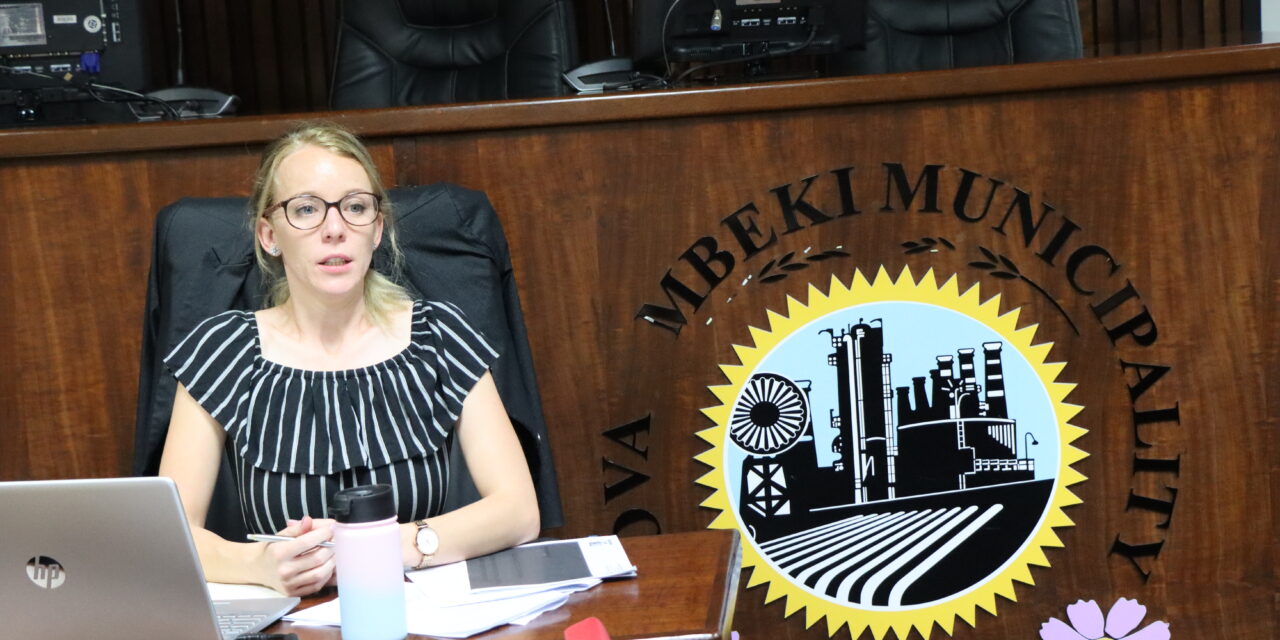 The Democratic Alliance absented itself from the council meeting which was held last Thursday, 28 April 2022, this follows after DA councillors walked out of the meeting in response to PR Cllr Lwandile Ziwele withdrawing his motion of no confidence against the Speaker.

The DA insists that the Motion was put to a vote and the Speaker was removed from office.

Meanwhile, the Municipal Public Accounts Committee (MPAC) had postponed its meetings twice due to the fact that committee members who were available could not reach a quorum, firstly on 14 April 2022 when there was a District IDP meeting that was held at the Lilian Ngoyi Center and when certain council members of the ANC absented themselves from the meeting.

According to a statement issued by the DA on 29 April 2022 which states that following the removal of the Speaker via a motion of no confidence served to the council on the 31st March 2022, “As the Democratic Alliance we have been holding to our position and refusing to acknowledge the former speaker as the chairperson of the council and therefore do not attend any meetings which are called illegally, without the election of a speaker following the adopted motion.”

In council proceedings of 28 April 2022 the Executive Mayor of GMM, Cllr Nhlakanipho Zuma, made a public statement indicating his intention to submit a motion for the removal of the Chairperson of MPAC, Cllr Ciska Jordan, and other committee Chairpersons for not attending the meeting which is alleged to he held illegally.

According to Cllr Ciska Jordan, “A blatant and open submission by the Executive Mayor to the public of his refusal to cooperate with and his non-attendance to the last two meetings of the Municipal Public Accounts Committee (21 and 29 April 2022) only strengthens the suspicion of the DA that the ANC and its captured administration has been working against the efforts of the committee to investigate and do oversight over the municipality’s finances since its inception”.

Cllr Jordaan further stated that it marks 5 months now since the council resolved to appoint the committee with a secretary along with the election of its chairperson.

“Following several queries by the chairperson, this process is yet to be completed, adding to the frustrations of the Chairperson.

In addition, responses from the administration following requests for information and evidence pertaining to irregular, fruitless and wasteful expenditure would arrive weeks after the requests have been made.

At an MPAC meeting which was earmarked to be held on the 29th of April 2022, the non-attendance of 5 ANC councillors along with the Executive Mayor, his MMCs, and several directors of the municipality painted a picture of the apparent intention of the ANC to capture the biased administration of this municipality and to boycott the efforts of the Municipal Public Accounts Committee to ensure that money meant for the people, is spent on the people,” said the Chairperson of MPAC in response to the continuous postponement of meetings due to absenteeism.

The chairperson stated further, “This leads one to believe that the Executive Mayor and his cronies continue to dodge the investigations and the ability of the Municipal Public Accounts Committee to recover the people’s money and therefore chooses to use the political atmosphere of the council as a scapegoat.

The ANC evidently underestimates the determination and resilience of the official opposition”.

In its party statement, the DA further stated that it does not waver at threats of removal from positions, like the greedy ANC.

The DA further emphasized that it remains committed to being transparent and setting a standard of excellence in serving the people of Govan Mbeki.

The Chairperson is said to have written to party whips requesting their assistance in encouraging members of various political parties to ensure attendance and will report the difficulties experienced in ensuring the functionality of MPAC to the provincial treasury and the Auditor General. 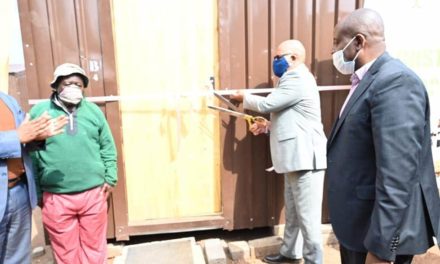 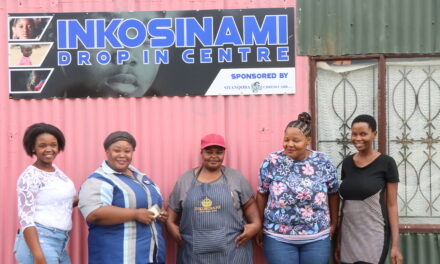 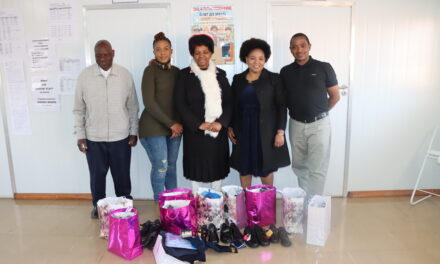