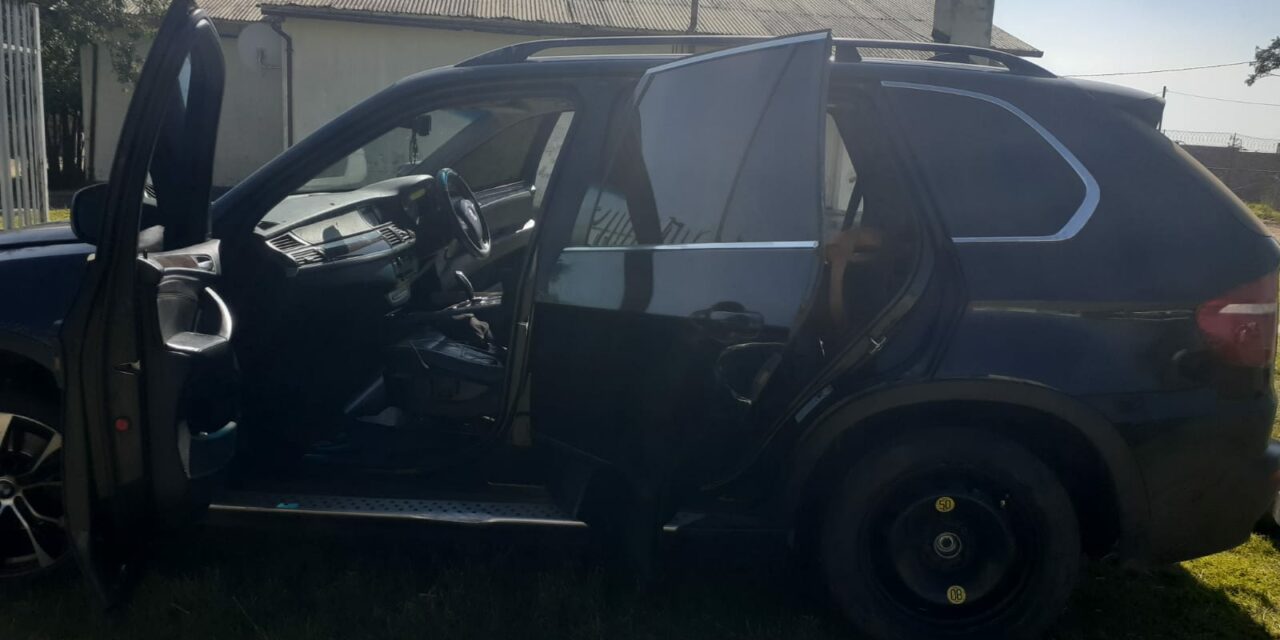 Two suspects were arrested near Morgenzon after they stormed into a filling station in Charl Cilliers and committed robbery during the early hours of Friday, 25 February 2022.

According to the police, about five armed male suspects stormed into a certain kiosk at a fuel station in Charl Cilliers and held the employees at gunpoint.

Some of the suspects were wearing police bullet proof vests.

The suspects, who carried heavy calibre firearms (including rifles) were said to have tied the employees, forcefully removed the ATM machine and loaded it into a trailer.

They towed the trailer with one of their vehicles and drove off with a BMW X3.

The incident was reported to the police who swiftly responded and activated their resources in sought of the suspects.

After the information was circulated, members spotted the BMW X3 with two occupants and the vehicle matched the description as provided.

A high speed chase ensued between police and the suspects until the BMW was brought to a halt by the members near Morgenzon.

Police conducted a search on the vehicle and its occupants where they discovered some number plates as well as a certain object believed to have been used in removing the ATM.

The two suspects were then arrested and charged for business robbery.

The vehicle was also confiscated and it will form part of the investigation.

Suspects are expected to appear at the Secunda Magistrate’s Court on Monday, 28 February 2022 meanwhile the investigation continues.

Police are still looking for the remaining suspects and urge anyone with information on their whereabouts to call the Crime Stop number on 0860010111 or send information via MYSAPSAPP.

The Provincial Commissioner of the SAPS in Mpumalanga, Lieutenant General Semakaleng Daphney Manamela thanked members for their swift response in arresting the suspects and also ordered for the arrest of the outstanding suspects. “Whilst appreciating the work done, we urge the public to come forth with information regarding the suspects as well as the stolen ATM.

We will not rest until the remaining suspects are brought to book together with the firearms used” commented the General. 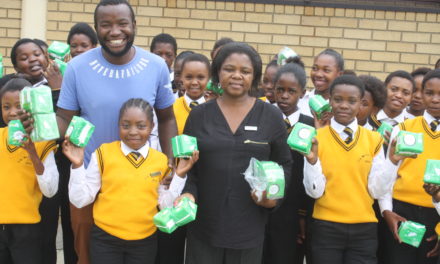