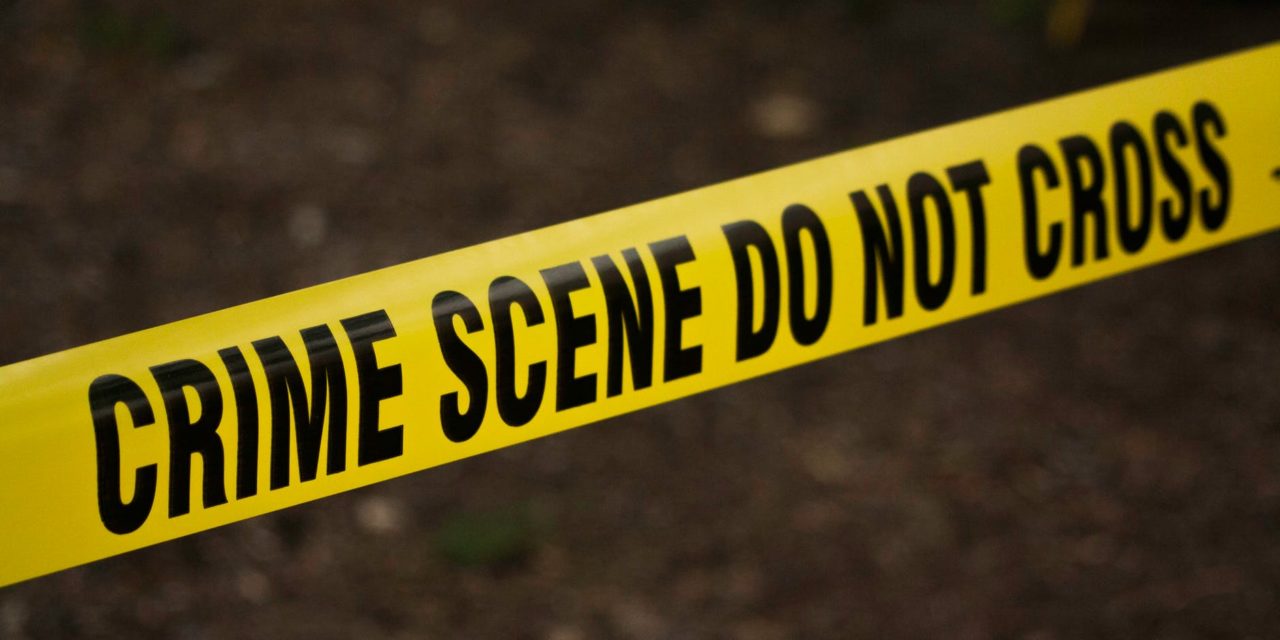 Police in Mpumalanga has made a major breakthrough on a gruesome murder case whereby Ms Wanter Dlamini aged 62, was allegedly killed by her daughters on Monday 06 January 2020, in Barberton.

According to reports, Dlamini was invited by her 30 year old daughter, Nonhlanhla Mthunywa, for a visit.

Nonhlanhla was joined by a male friend when she convinced her mom (Dlamini) about the intended visit and she  agreed without any hesitation.

Unbeknown to her, the said visit was a well orchestrated plan that would lead to her ultimate death.
On that fateful day, just like any other mother would be delighted to visit their loved ones, Dlamini prepared herself for the journey to visit her daughter as requested.

Information revealed that Nonhlanhla organized her 41 year old friend as well as two other male friends and then waited for her mother to arrive.

When the mother arrived at Nonhlanhla’s place, she was allegedly kidnapped, assaulted, senselessly gang raped by the two male friends whilst Nonhlanhla and her friend were holding her.

When these suspects were done with their barbaric deeds, they later strangled Dlamini to death, wrapped her body with a blanket and then hid it in an outside toilet.

Later that day (06 January 2020) Nonhlanhla’s sibling was restless to a point where she organized a transport which helped to remove Dlamini’s body and dumped it in a nearby veld.
Reports also unearthed that Dlamini’s body was discovered, whereby a murder case was opened and an investigation ensued.

The police investigation revealed that Dlamini’s death was well planned ahead. It has since surfaced that in November 2019, an Insurance policy was taken by Nonhlanhla’s friend wherein Dlamini’s name was in the centre of the policy and her (Dlamini) unnatural death would imply that there would be a double cash payouts.

The Investigation team managed to unearth  preliminary truth about the death of Dlamini hence the arrest of Nonhlanhla on Tuesday 28 January 2020 and charged her with murder and has appeared in the Barberton Magistrate’s Court today 29 January 2020, where she was remanded in custody until 05 February 2020.

The 39 year old sister to Nonhlanhla was arrested on 29 January 2020 and she is expected to appear in the same court on Thursday 30 January 2020.

The police have launched a manhunt for the remaining suspects and calling on to those who know them to work with the police.
The Provincial Commissioner of Police in Mpumalanga, Lieutenant General Mondli Zuma, has strongly condemn the woman’s murder and welcomed the arrests thus far.

“It is very shameful to witness the murders of people who are allegedly killed or kidnapped by their own family members that are driven by greed and the love of money. 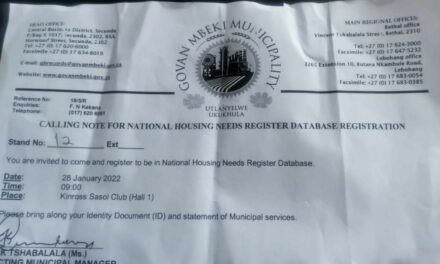 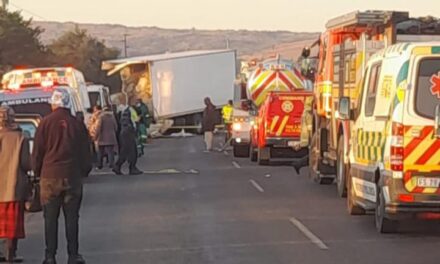 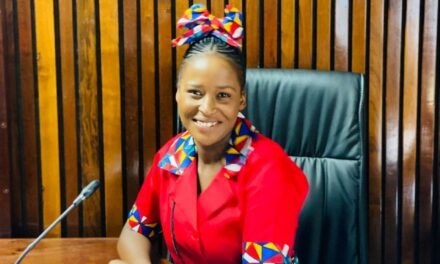