The Economic Freedom Fighters (EFF) in Tshwane took to the streets on Africa day to demand the withdrawal of France from the continent.

The European nation’s colonial tentacles had a huge reach across West, Central and North Africa, with countries such as Mali, Mauritania, Senegal, Ivory Coast, Cameroon, the Democratic Republic of Congo, Gabon, Chad, Burkina Faso, Central African Republic, Algeria, Morocco, Libya, Guinea and Niger among those colonised by the French.

EFF national spokesperson, Sinawo Thambo said the EFF will picket at the French Embassy on Africa Day, to demand the withdrawal of France from the continent.

“Our primary aim of the picket is to let France know that we are able to govern our own affairs without having any influence from our former colonisers,” Thambo said.

“We are calling for France to refrain from interfering in the affairs of Africa, but also that they must stop forcing nations which were colonised by them to pay colonial taxes.

Africa day is celebrated annually on May 25, the day the Organisation of African Union (OAU) now known as the AU, was founded in Addis Ababa, Ethiopia in 1963.

“One Africa is not achievable at the current moment because of nations such as France, which are elevating African people who they formally colonised, they want them to maintain unitary power and solitary power in Pan-African parliament, they want them to think they are French in order for them to not have a relationship with their African-ness,” Thambo said. 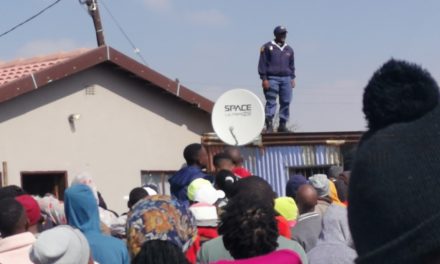 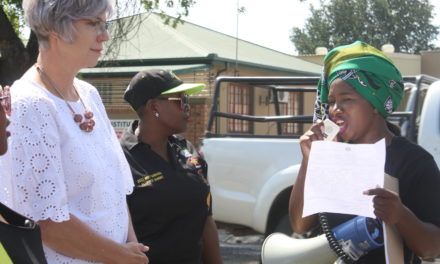