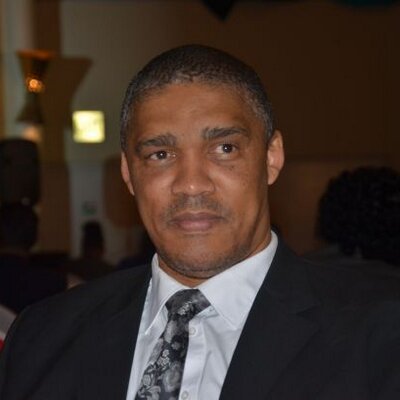 Former Nelson Mandela Bay city manager, Johann Mettler, was finally appointed as an administrative head in Tshwane metro during a council sitting on Monday, 01 August, in a virtual meeting.

The Tshwane metro council has permitted the appointment of Mettler, as its new manager despite opposition by the ANC and EFF.

Tshwane councillors were supposed to decide on Mettler’s appointment last Thursday, but did not when the meeting ended ambiguously.

Council Speaker, Dr Muruwa Makwarela, postponed the meeting before council could vote on a proposed amendment by the EFF to withdraw Williams’ report and restart the recruitment process by re-advertising a city manager vacancy.

Makwarela said the meeting was adjourned because the environment was not conducive to proceed despite his attempts, which included having a meeting with whips of all political parties and agreeing on the way forward.

Yesterday, the EFF reiterated its position and included other amendments, adding that the recruitment process was “not fair” and threatened to approach the courts for recourse should the report be passed in its original form.

According to Makwarela, the voting outcome meant that a recommendation to appoint Mettler was “carried”.

The ANC, EFF and the Republican Conference of Tshwane had registered their dissenting votes against the appointment.

The appointment was approved despite protest from some councillors that they were excluded from taking part in the process.

ANC chief whip Aaron Maluleka said, “Much earlier when we started the meeting we raised issues around voting.

We asked earlier on that you consider other methods of verifying voting.

The numbers that you read might not tally with people present in this meeting.”

He said at least five ANC councillors did not vote, but Makwarela said there was no one in the boardroom.

EFF council whip Leofi Leshabane claimed the council was not provided with the record of security vetting of all the candidates”.

“The council has not been provided proof that the candidate has not been suspended for misconduct anywhere else,” said Leshabane.

“The mayor needs to clarify how he appointed Mettler when there is a tie in points between him and Odette Ramsingh (the second choice candidate).”

“The process was not fair and the post should be re-advertised.”

Despite the party’s objections to the report, voting finally took place and at least 107 councillors voted against its proposed amendment while 58 were in favour of it.

Mettler, an attorney by profession and a seasoned administrator with more than 20 years’ experience in local government, was appointed on a fixed-term period of five years.

Williams said the metro was facing many challenges and required an experienced administrator who would hit the ground running.

The city had been without a full-time city manager for almost three years and Williams said Metter’s appointment would “restore administrative stability and good governance to take the City forward”. 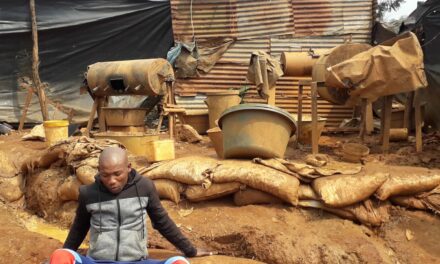 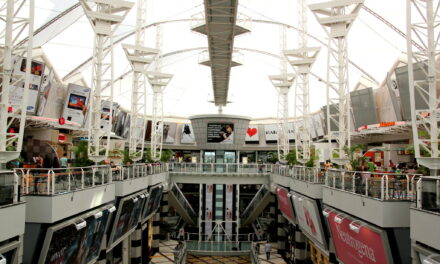 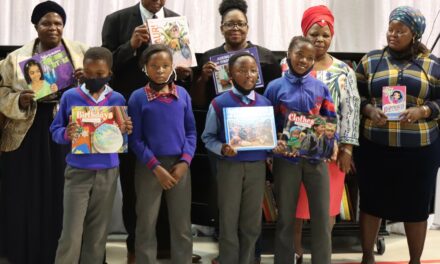 Evander Gold Mine donates school supplies to learners in GMM