Juventus stays on top of the league 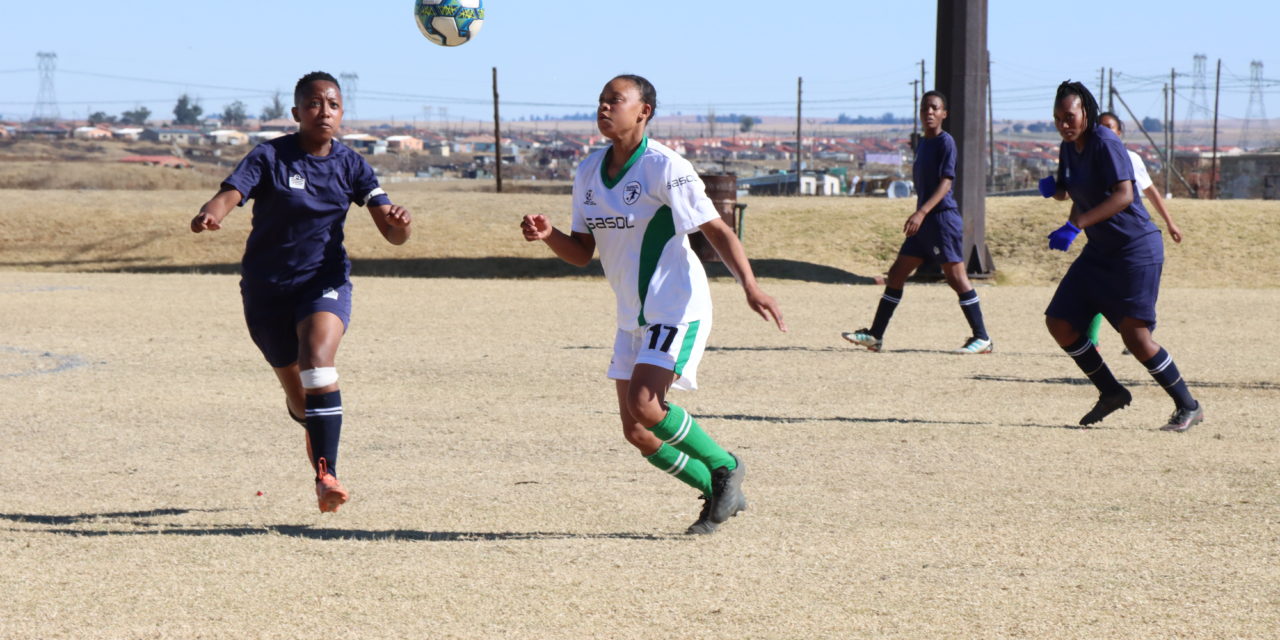 Its last game for the first half-season was against Two Touch FC which was no.2 in the league and went to
No.4 after losing to Juventus.
The final score between Juventus and Two Touch was 4-3 in favour of Juventus.

Juventus coach Paul Mabe said he is happy with how the team played during the first half-season.
The second half-season is said to open as soon as the lockdown restrictions are eased.

“Our focus for the next season is to manage the rest of the games and see how far we go,” said Mabe.
Should Juventus continue to play well and proceed to the play-offs, it will stand a chance to be promoted to
the National League. 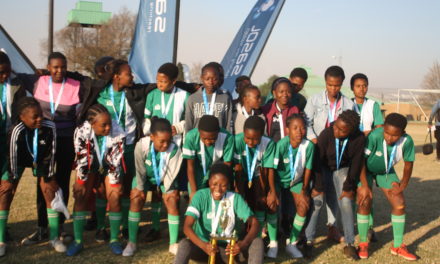 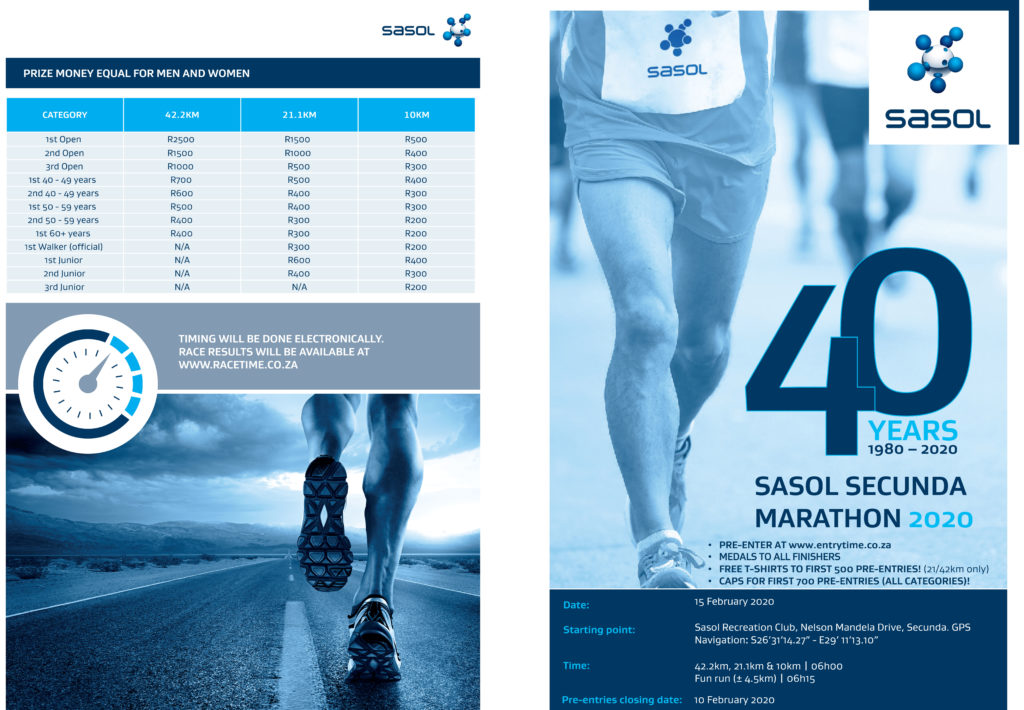 Get ready for Sasol Secunda Marathon 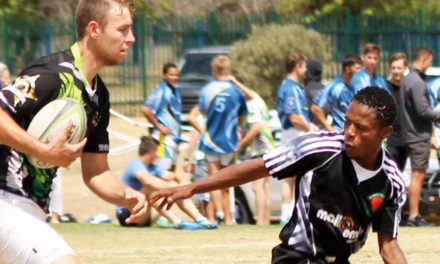 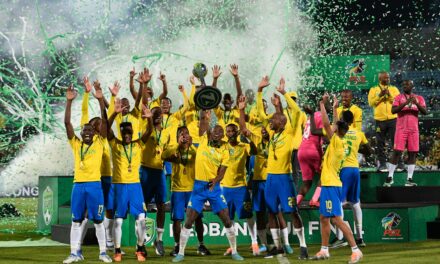