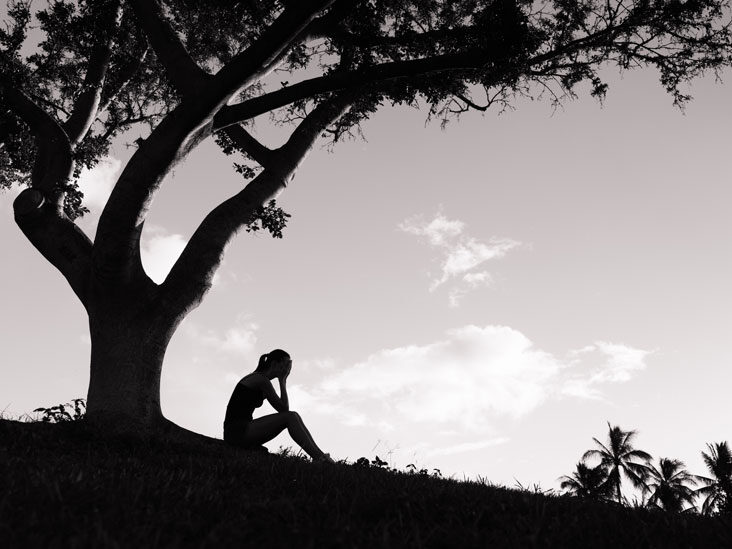 Recently, we have been seeing a lot of celebrities who have been found either dead in their homes or hotel rooms with little to no explanation on what led them to take their own lives.

Yesterday, the news of local Hip Hop star Ricky Rick’s passing came as a shock to many South Africans and fans from other countries in Africa.

The rapper was always outspoken about his mental health and chronic depression.

In 2018, Jabulani Tsambo better known as HHP was found dead in his Johannesburg home also by suicide, and there are many more who have succumbed to depression.

Local rapper Keirnan Forbes, popularly known as AKA wrote a lengthy heartfelt message on instagram, pleading with South African men and women to take a stand and fight the mental health crisis in the country.

“Let’s keep it 100. The last 5 people I know who took their own lives, 4 of them are men. I’ve seen so much suicide over the last year I can’t even feel anything anymore,” he said.

Suicide in South Africa has long been a concern, with high rates of suicide even before Covid-19, especially among men, who are four times more likely to die by suicide than women.

“Please, can we start some sort of dialogue about MEN in this country because it’s our duty to protect you, to provide and care for you”.

“We cannot make this thing work without each other, we are crying out for your help, this is so traumatic”.

“Please let’s not forget about us, we are not perfect by any means but damn, look at the stats, we are taking our own lives at record highs, something has to change,” AKA said.

Tintswalo Shipalana of The Herald spoke to Naomi Grobler, a registered counsellor with the HPCSA in Tzaneen to learn more about suicide and wellness.

She defines suicide as ending your own life intentionally as an escape from emotional and/or physical pain or suffering.

“It is a permanent solution to a temporary problem,” she added.

Grobler added that mental health disorders that can lead to suicide, affect both men and women of all ages, ethnicity, race, and age.

It is the fourth leading cause of death among the 15-19-year-olds, with the teenage demographic of 77% of global suicides occurring in low-and-middle-income countries.

According to the South African Depression and Anxiety Group (SADAG), the average suicide in the country is 17.2 per 100 000 (8% of all deaths).

This relates only to deaths reported by academic hospitals, the real figure is higher.

Grobler says you can spot a suicidal person if they talk or joke about suicide, they suffer from depression, or occurring symptoms of other mental health disorders, or by preparing for death by giving things away, writing farewell letters, changes to a will and testament or sorting through old keepsakes. 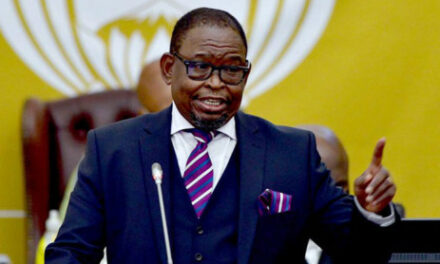 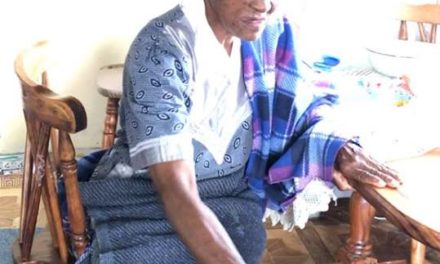 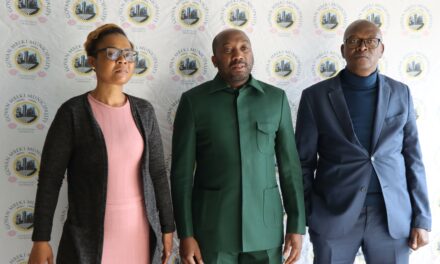