Sasol in a sorry state as joint CEOs bite the dust 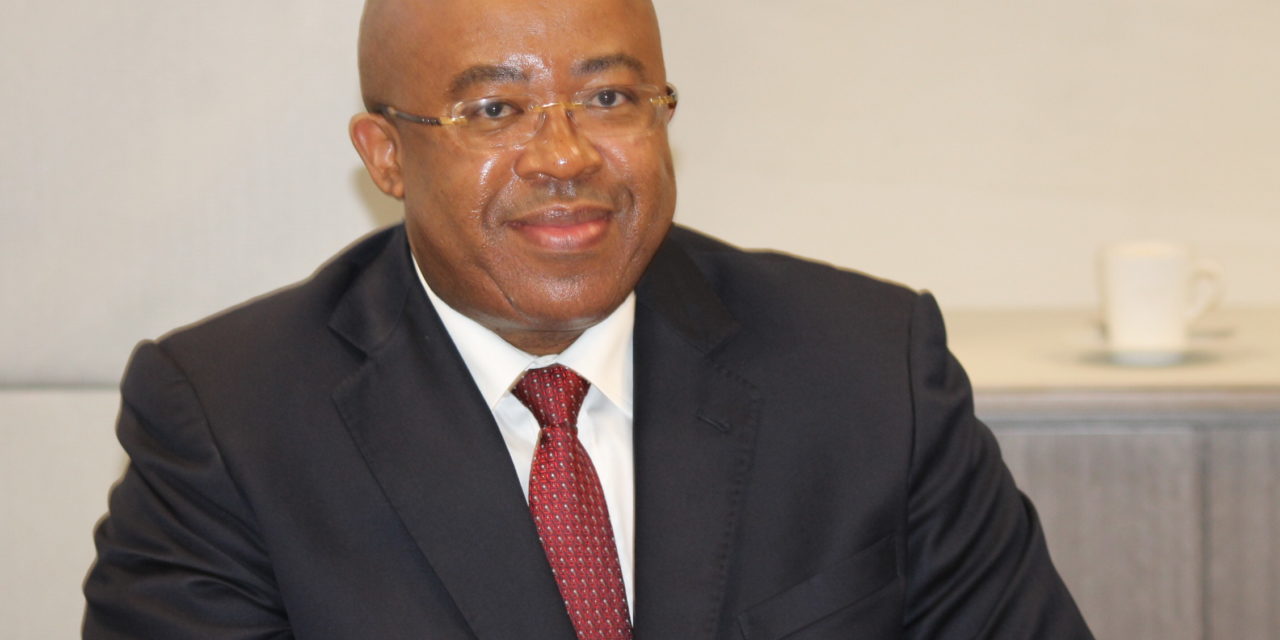 Sasol joint CEOs Bongani Nqwababa and Stephen Cornell sacrificed their jobs after they failed to properly supervise the project team in Louisiana.

The project was said to have run so far overtime and over budget.

The cost of the Lake Charles Chemicals Project (LCCP) has almost doubled to about R12.9 billion since inception. It’s been hard hit by multiple technical problem, news of which either never made it to executives, or was so sanitized that those executives were making decisions in the dark.

The investigation into the failings around the Lake Charles project revealed that senior leaders did not adequately challenge one another, and that key decisions were not adequately interrogated.

“To be clear, the Board has neither identified misconduct nor incompetence on the part of the joint CEOs,” Sasol said in a statement.

But the investigation did find that there was a combination of inappropriate conduct or incompetence in stemming the massive outflows on the project.

Sasol Board of Directors said the duo will leave the company on Thursday, 31 October 2019.

The current Executive Vice President for Chemicals at the New York Stock Exchange-listed group, Fleetwood Grobler has been appointed as the chief executive in place of the joint CEOs.

A senior executive previously in charge of the project is facing disciplinary action while three executives involved in Lake Charles have left the company.

Further to the Director and management changes referred to in our financial results announcement earlier today, the Board is pleased to also announce the appointment of Mr V D Kahla as an Executive Director of Sasol with effect from 1 November 2019.

Mr Kahla chairs the Council of Rhodes University and previously served on the Audit Committee of the South African Revenue Service.

Pursuant to his appointment as an Executive Director, Mr Kahla resigned as Company Secretary of Sasol with effect from 1 November 2019.

She has extensive company secretariat experience, having also worked in multinational organisations such as MTN, Standard Bank and Tongaat Hulett. Ms Mokoka is an admitted attorney and holds BJuris and LLB degrees.

The Board is of the view that Ms Mokoka has the necessary expertise and experience to act in this role, in accordance with the JSE Limited Listing Requirements.

Dr MSV Gantsho, the Chairman of the Board said: “On behalf of the Board, and in my own name, I welcome our new Executive Director, Mr Kahla, who brings a wealth of experience to the Sasol Board.

We look forward to his contribution in this new role.”

Dr Gantsho added: “We are grateful that Ms Mokoka has agreed to assume, on an acting basis, the role of Company Secretary of Sasol, until a permanent appointment is made. 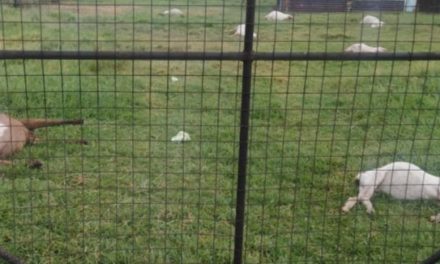 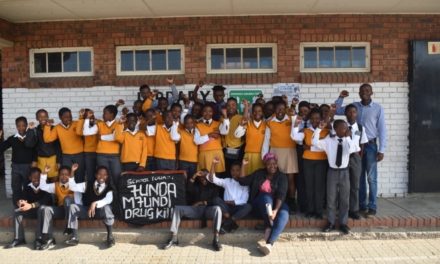 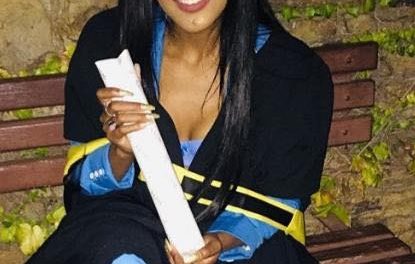