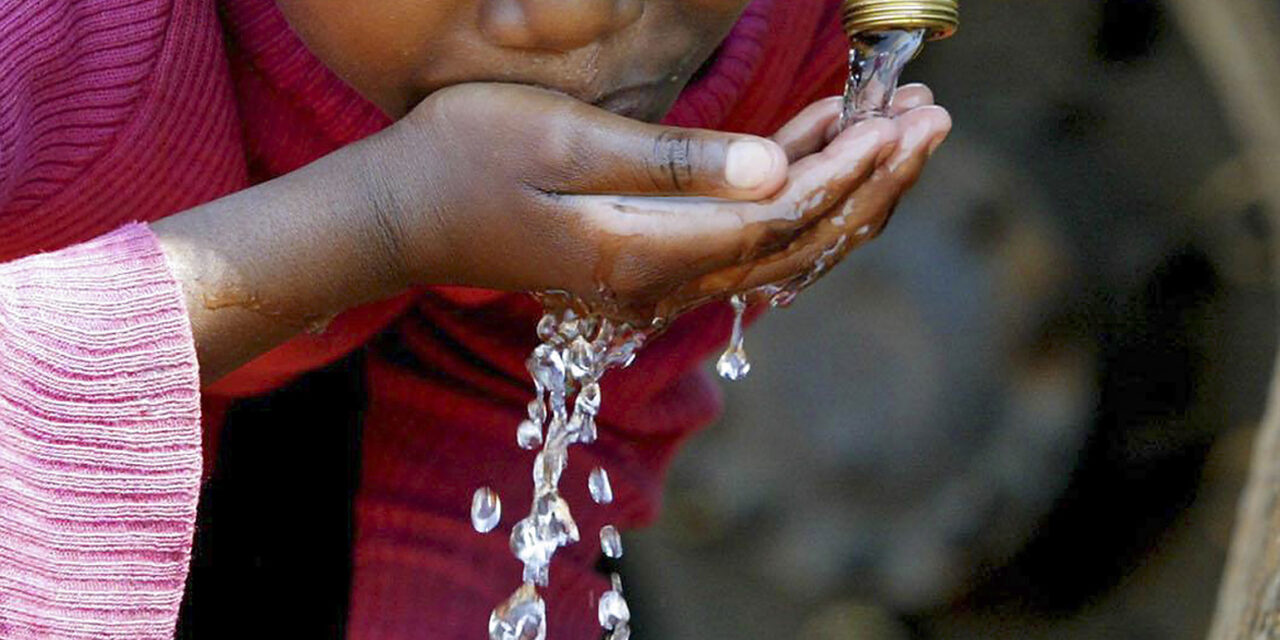 Cases of typhoid fever have been confirmed in Gauteng, the Western Cape and the North West.

“The laboratory-confirmed reported cases in Tshwane since January 2022 are five, including one on Thursday,” she said.

Two other cases were reported in the metro in December. Marx said there is no “outbreak”.

“Reported cases this far are distributed, but there is currently no distinct cluster outbreak and the health department’s teams are monitoring all reported cases closely,” she said.

Enteric fever is a potentially life-threatening infection, said the NICD.

“These bacteria only infect humans, and humans are the only reservoirs.

Transmission of the infection is by the faecal-oral route (through ingesting food or water that has been contaminated with the faeces of an infected person),” the NICD said.

The symptoms of enteric fever are nonspecific and can resemble many other infections. The most characteristic symptom is a high fever which is usually prolonged, and other symptoms include fatigue, headache, nausea, abdominal pain, and constipation or diarrhea. 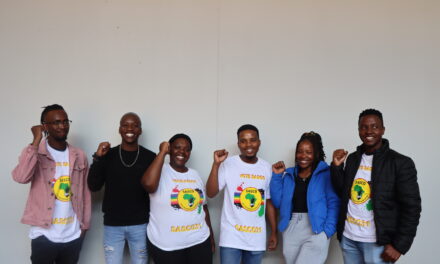 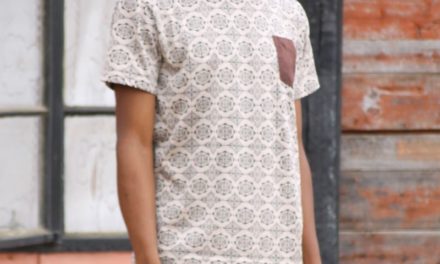 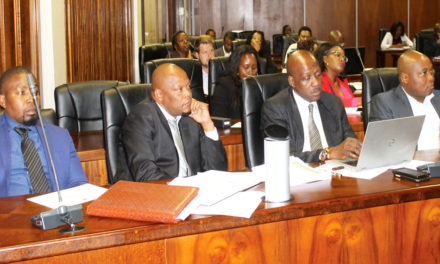