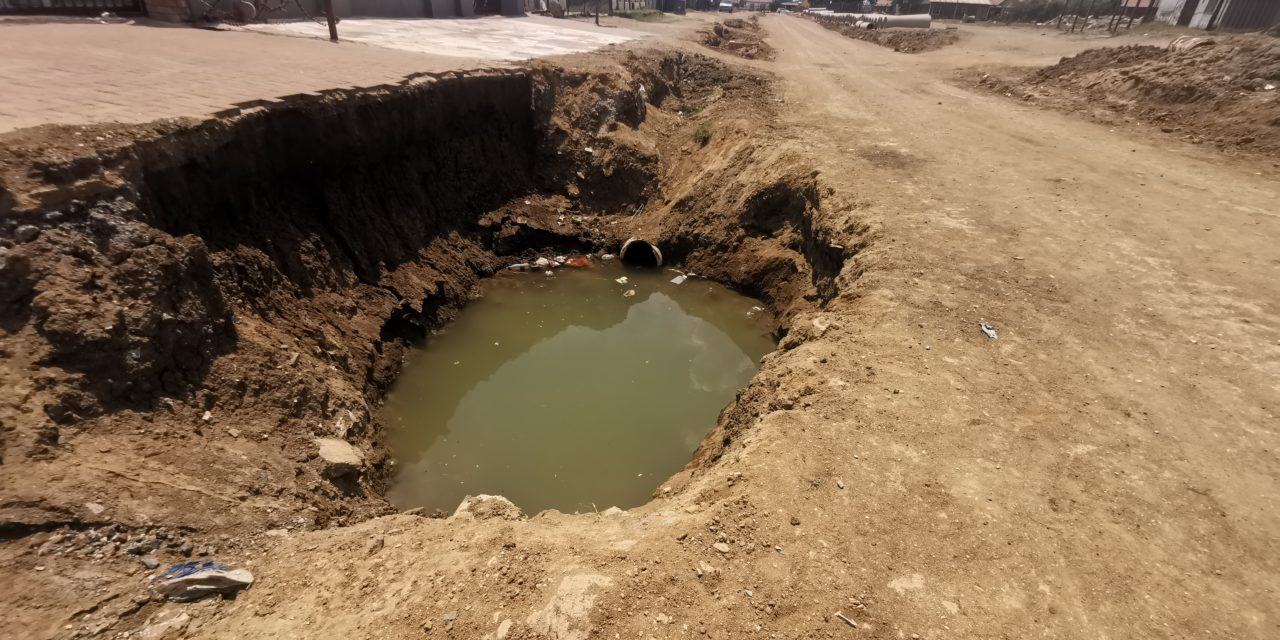 The community of Ward 19 in Embalenhle is not happy about the unfinished road work.

According to the community, the main company that was allocated the work is from Bethal and the sub-contractor is from Embalenhle.

Some of the community members said the problem started when workers of the sub-contracted company complained of not being paid their salaries.

“As you can see, the road construction starts just in front of Zamokuhle Primary School and the contractors left open trenches which are now full of water.

Children can fall inside these open trenches which are not even barricaded,” said one of the residents pointing at an open trench near his house.

Seskhona Media contacted Siboniso who is said to be the sub-contractor and his phone rang unanswered.

He was sent SMSes and could not respond.

We contacted the owner of the main contractor, Maphanga Consultant which is based in Bethal and he agreed to speak to us.

According to Maphanga there is no issue or problem that the company is faced with and he is determined that the road will be finished.

When asked why the workers removed all the equipment and not reporting to work, he said “The workers are currently working on another section since his company is not only working at ward 14.”

When asked which section are they currently working on, his response was that he is not familiar with Embalenhle because he is from Bethal, hence he sub-contracted a local company.

The project was also delayed by the COVID-19, but we will definitely finish the work,” Maphanga further mentioned.

On the issue of non-barricading open trenches, Maphanga said there might be some people within the community who are sabotaging the contractor by removing barricades.

Seskhona Media also contacted Ward 19 Cllr LE Sithole to check if he is aware of the residents complaint.

According to Cllr Sithole the community of Ward 19 had a meeting with the contractors after workers complained that they did not receive their full salaries.

“During our meeting, they promised to resolve their issues and continue with the project,” said Cllr Sithole who further mentioned that he was surprised to hear that they downed tools again.

Govan Mbeki Municipality was contacted to respond on whether they are aware of the discontinuation of the project and they did not answer the phones.

An Email was sent, but they did not respond. 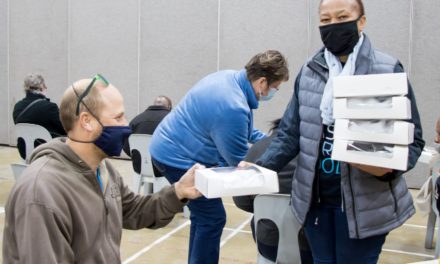 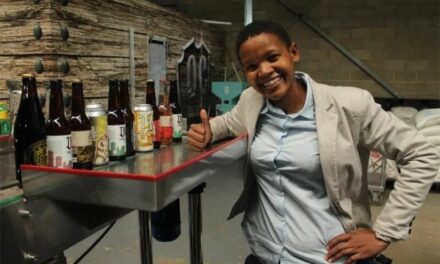 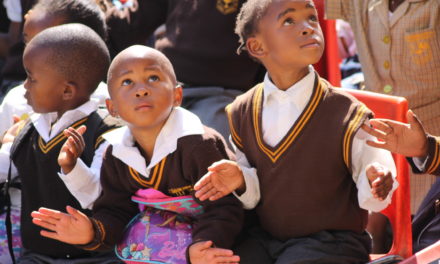 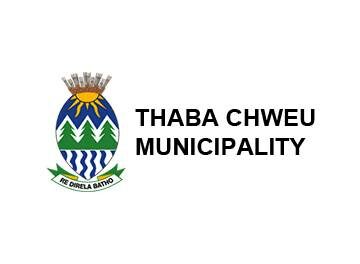