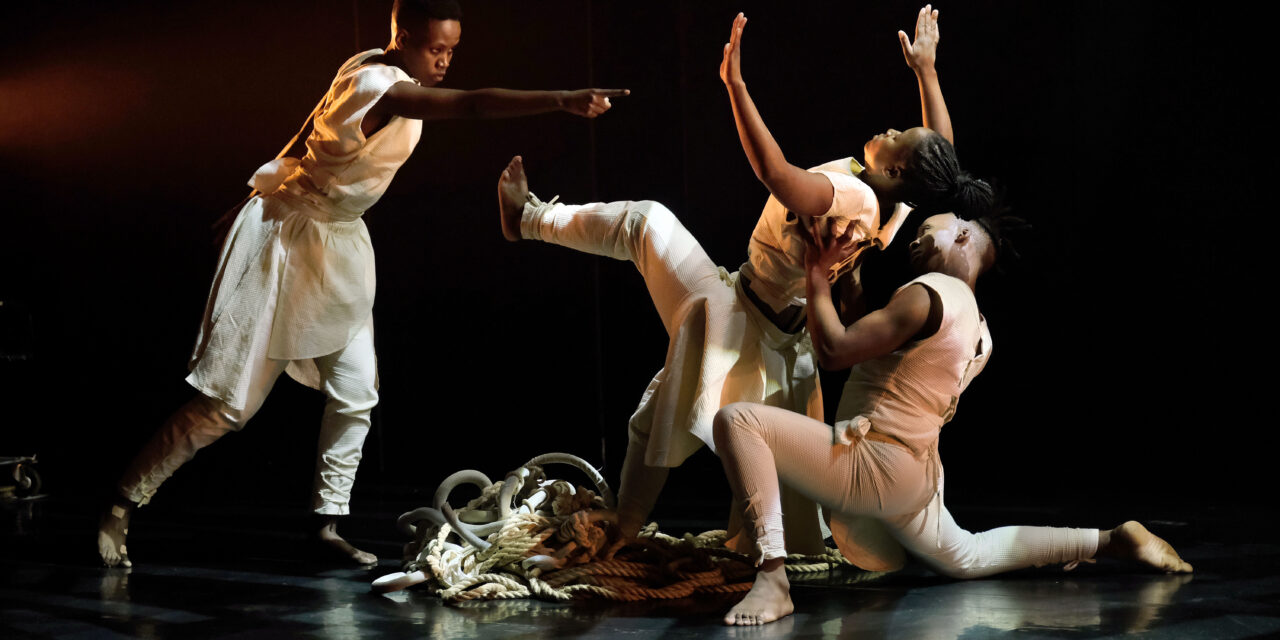 The South African State Theatre (SAST) in association with Moving into Dance will be presenting the dance production INGRESS, which honours the right to access the theatre space and probes the impact of the pandemic on the dance and theatre industry.

The piece is a triple-bill featuring the international award-winning piece ROAD by Oscar Buthelezi; Fight, Flight, Feathers & F**kers by Sunnyboy Motau and Rachel Erdos and DESPOT by Lesego Dihemo.

Road premiered in 2014, winning the Kurt Joos international award for choreography in Essen in 2016 and the Hanover 33 Choreography award in 2019.

It explores the journey and routes travelled towards enlightenment and life learnings, through an intimate duet performed by Buthelezi and Sbusiso Gumede.

“This work explores the journeys we take as human beings, the meeting points we share and the experiences we come across.

It shows the unity amongst man when challenges plague their paths, the undulating terrain that we conquer and the sense of achievement at the end,” said SA State Theatre’s Publicist, Kgothatso Setseta.

Currently serving as Associate Artistic Director at MID alongside Motau, Buthelezi began his own training and development in 2010, when he enrolled at MID as a student.

He was mentored and extended by MID’s founder, Sylvia “Magogo” Glasser.

“Embodying the strong physicality and Afrofusion technique of MID, he has become a sought-after choreographer for a variety of projects, a singular achievement being that of the choreography for The Color Purple in 2019, for which he won a Naledi Award,” Setseta said.

Fight, Flight, Feathers & F**kers by Sunnyboy Motau and British-born Choreographer Rachel Erdos was commissioned by Dance Umbrella in 2015 where it was nominated among the top five works presented at the Festival.

Exploring the politics, psychology and physicality of masculinity, it delves into the fight or flight principle relating this theory to modern day male society, interrogating cultural differences in male reactions to varying life situations where their masculinity is either challenged or validated.

Hailing from Alexandra, Motau remains invested in the development of his home township through dance, and the belief that dance truly brings hope.

Having joined MID in 2008 as a student, he is a highly commissioned choreographer and facilitator nationally and internationally.

He won the Impact Award for Choreography in 2016 and was also named among the Mail and Guardian’s top 100 young people to watch.

DESPOT by Lesego Dihemo is a play on the fight to stand up for oneself or to churn the waters.

“The question is, at what point, do you step up and take back your power? Dihemo’s passion is training autistic children in dance.

She was fortunate to have been able to participate in the Integrated Dance Colloquium in Durban in 2018 which allowed her the opportunity to advance her skills in integrated dance teaching.

Serving as the Wardrobe Co-ordinator for MID, she is driven to see her career excel in both performance and facilitation,” he said.

INGRESS tickets can be purchased on Webtickets, which is available at the SAST, Pick n Pay and online. 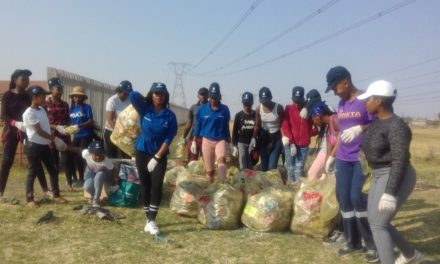 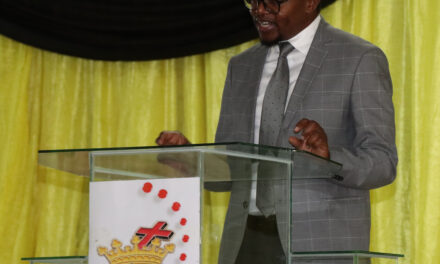 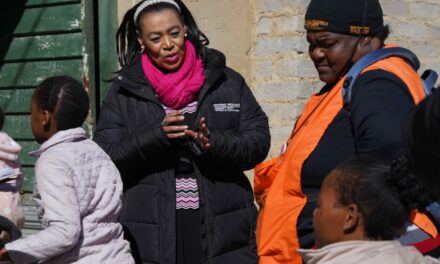 Youth from Diepsloot get educated on Gender-based violence