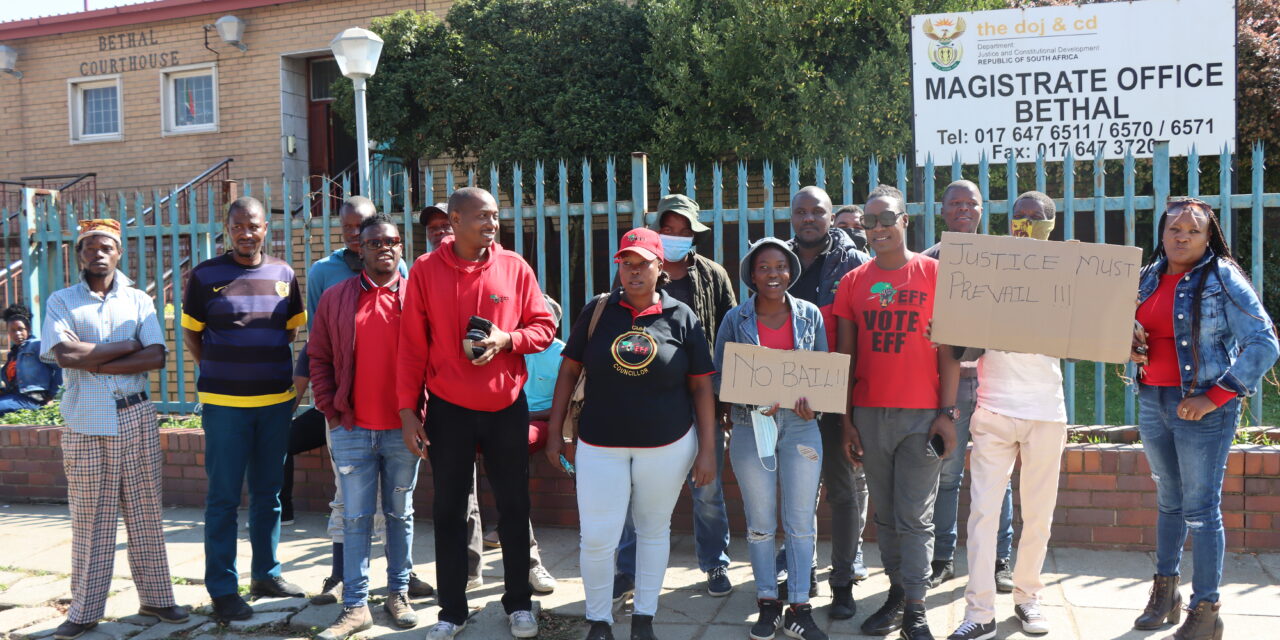 The residents of Emzinoni/Bethal took their frustrations to the streets on Wednesday, 11 May 2022 after the unpredictable electricity interruptions and water issues the area.

Two males were shot and injured during the protest which occurred around 18h00 at the four way stop on the 9th street between Bethal town and Standerton road.

According to witnesses who were at the scene of the incident and those participating in the strike on the said date, community members were gathered under a tree when a bakkie came towards them and flashed bright lights towards the crowd before setting fire at them.

The suspects fired restlessly at the crowd on all directions and then fled the scene.

It was later discovered that two male victims were shot and were then taken to Bethal hospital.

One has a bullet burn on the cheek area of his face and the second victim was shot on the head and was transferred to Ermelo Hospital.

It is alleged by eye witnesses that the first victim was on his way from work during the time of the protest.

One suspect was apprehended by the Emzinoni SAPS and made his first appearance at the Bethal Magistrate Court on Thursday, 12 May 2022 which was postponed to the Monday, 23 May 2022 for formal bail application and was remanded in custody.

The EFF went to picket outside Bethal Magistrate Court to oppose the bail application of the suspect.

“The lives of those who have been shot are now at risk, if the suspect is given bail he and his goons might go and finish them off.

We are even more worried about the safety of the victim who is currently at Ermelo Hospital because he is in a hospital which is open for the public and we do not that that he is safe there, therefore we would really appreciate it if the state would get involved and prioritise the issue of safety for this victim” said PR councillor Mavis Sibande of the EFF.

In an interview, Cllr Sibande explained what transpired and led the members of the community to the streets.

‘’Whenever the community voices out their grievances some comrades from the ruling party sends for people to be shot.

We are saying the community must stand up and fight for their rights as we cannot live without water and electricity,’’ said Sibande

Sibande further stated when asked if it was advisable to picket at night or it would be safer during the day were they are able to see each other in a clear view, she responded by saying it was not safe at night but the was nothing the community could have done because the frustration is mostly at night when the community must cook and keep warm. She mentioned that govern Mbeki should bring services to Bethal as this has been a long going problem for Bethal community in such a manner that even them as PR councilors do not  know as to when it will be resolved.

The EFF members in Bethal made efforts to visit the affected families and the victims to offer their support.

Below is the statement issued by the Gert Sibande Regional Secretary’s Office issued on 13 May 2022. 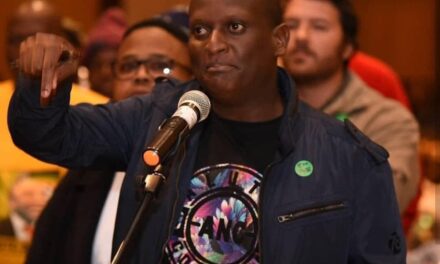 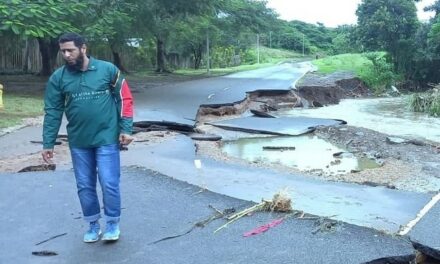 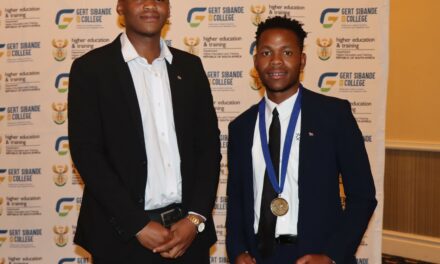 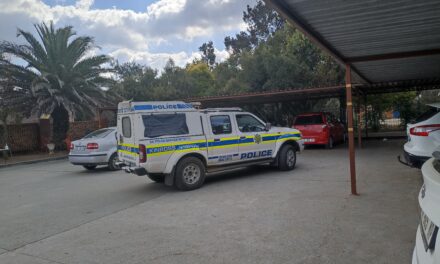 A gang from Afghanistan takes initiative to protect a bullied learner