Two people killed and seven injured in another tavern shooting 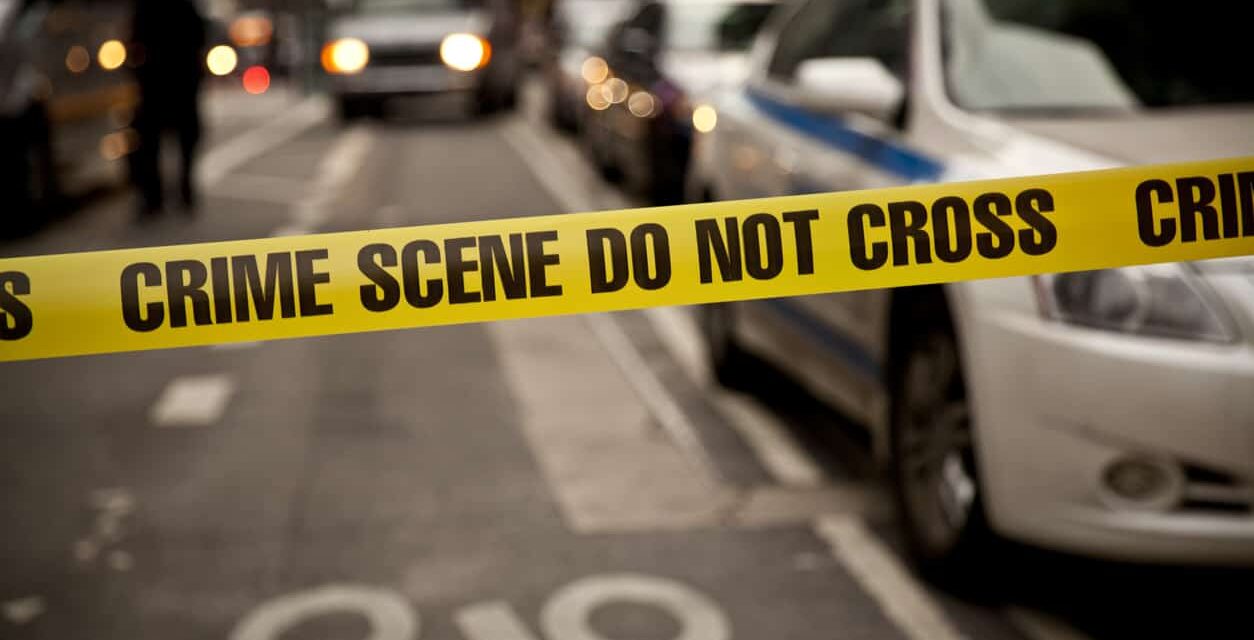 Two people have been shot and killed, and seven others wounded when unknown suspects randomly fired shots at patrons at a tavern in Ga-rankuwa, Tshwane.

Gauteng police said the gunmen driving a silver polo vehicle randomly opened fire at patrons who were sitting outside the pub on Friday, 23 May.

“The drive-by shooting happened just before midnight, the motive for the shooting is unknown at this stage,” Sello said.

Sello said police will be investigating two cases of murder and seven cases of attempted murder.

“Anyone who may have information about the incident or the suspects, is urged to report it at the nearest police station or on the Crime Stop Hotline at 08600 10111.

Anonymous tip-offs can also be reported via WhatsApp.

All information received will be treated as strictly confidential,” she said.

At least 16 people were killed during another mass shooting at a tavern in Soweto this month.

During a visit to the venue, Police Minister Bheki Cele said crime scene experts had recovered at least 130 used bullet casings of AK47 assault rifles at the Soweto tavern.

“There were about 130 empty cartridges of AK47, which means that those people that were there really meant business of killing.

In an AK47, at any given time you put 30 bullets in it, which means time and again, they would reload.

There is suspicion that there were about three of those rifles among those five people who were identified there (assailants),” Cele said. 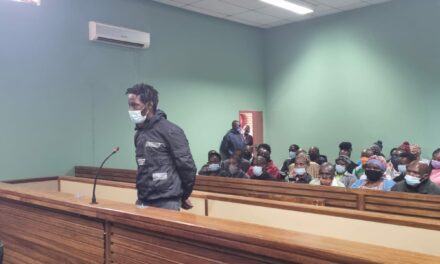 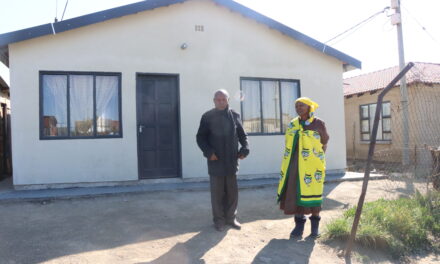 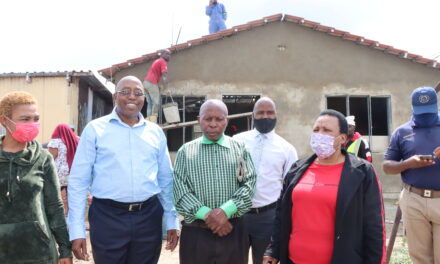