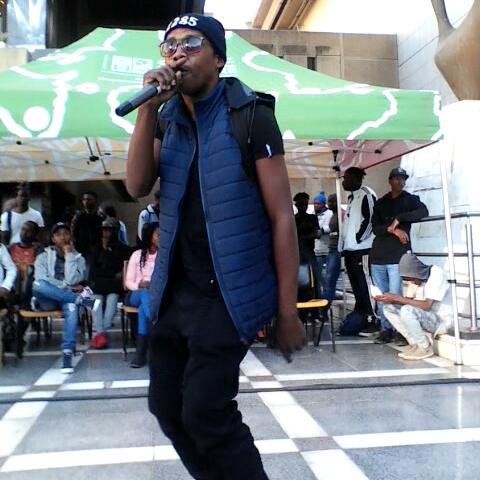 Embalenhle born and raised Nkululeko Nyembe or Pura as known by his fans, is a Kwaito music artist who has been in the music industry since 2002.

“I grew up listening to Kwaito music, I fell in love with it and decided to be a Kwaito musician myself. The road has not been easy at all, I have had to deal with a lot of things to get to where I am today”, said Pura.

Pura said even though odds were against him, he had a good supportive system from his friends, the community of Embalenhle and family.

“Without a good supportive structure, I would have not gotten this far, the community of Embalenhle have been supporting my dream of becoming a well established musician”.

Pura’s album launched on 28th June at Embalenhle mall, fans wishing to purchase his album can call Pura on 079 034 2489 or download the album online. “We believe one day we will represent the country” 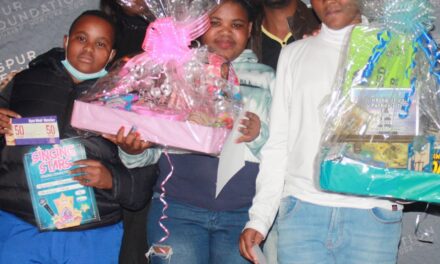 Young stars in Soshanguve showcase their talents in singing contest 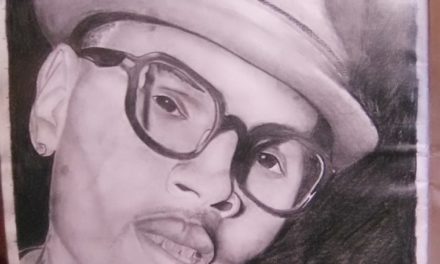 Help Kholo to grow big in the Art Industry 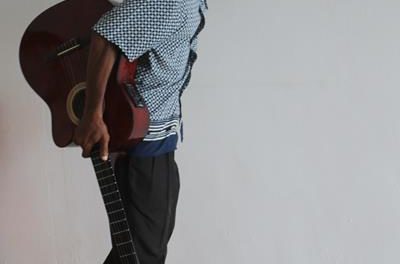